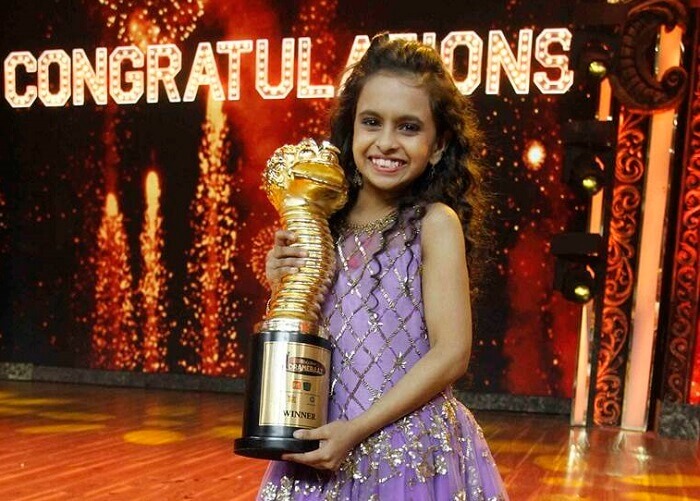 Tant hunt reality show in India is one of the most trending things on the Indian television network. The shows have given an opportunity to many talented artists. Indias best Dramebazz is one of the most acclaimed shows that give a profound platform to those children who are extremely talented and totally interested in acting. Zee TV is the broadcaster of this show. While the Essel production is India’s best Dramebazz is the producer. So, check out India’s Best Dramebaaz Winner Name List, runner-up and prize money.

Children Between 5 years to 14 yrs are eligible to share the stage of this acting reality show. The respective show has completed there two seasons successfully. And have gain lot o positive response from the television lovers as well as from the critics. Now the reality show is all set to make come back on the television with their third.

The first season of the action reality show was broadcasted on the 23rd February 2013. The first season features a total of 26 episodes. While famous Bollywood actress Sonali Bendre, film director Anurag Basu and Vivek Oberoi was the judges of the season 1.

While Sajid Khan, vike Oberoi and Sonali bender are the second seasons India’s Best Dramebaaz of the. Swasti Nitya was the winner of the second season of the show. She received 5,00,000 lakh rupees as the prize amount.

After the second season, the 3rd season of the show started in 2018 and it’s grand finale held on 7 October 2018. Dipali Borkar is the winner of India’s best India’s Best Dramebaaz Season 3 trophy. She gives also a prize money of Rs five lakh.

Anish Railkar was the first runner-up while Harshraj Lucky is Second runner-up. Bollywood actors Vivek Oberoi and Huma Qureshi and art director Omung Kumar are the judges. While Shantanu Maheshwari was the host of the show.

India’s Best Dramebaaz previously had Sonali Bendre as part of the judging panel but Huma Qureshi stepped into her shoes when she left following her cancer diagnosis.