Ishq Subhan Allah To go off air very soon: The last episode of the show will broadcast on this date 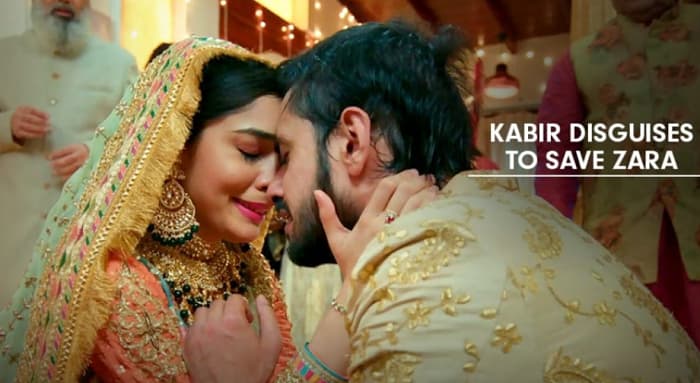 Zee TV’s popular TV show Ishq Subhan Allah will go off air very soon. So check out the complete details below. Also, find out when you will be able to watch the last episode of this popular TV show.

Ishq Subhan Allah To go off air very soon: The last episode of the show will broadcast on this date

Ishq Subhan Allah was one of the popular TV show on Zee TV. The TV show premiered on 14th March 2018.  It is produced by Zuby Kochhar and Dheeraj Kumar. While it features popular television actors such as Adnan Khan and Eisha Singh. The daily Soap Opera has a very entertaining plot. It also conveyed important social messages.

The TV show received a huge amount of positive response from fans. So their fans are definitely little upset by this news.

According to exclusive reports, Ishq Subhan Allah team will wrap up their shoots by 25th September. The TV show will broadcast their last episode before 5th October.

It is also speculated that Ishq Subhan Allah will be back with the new season. The 2nd season of the popular daily soap opera is in the initial stage. So, more details related to the Ishq Subhan Allah season 2 will be available on the page here.

You guys can check out the entertaining episodes of the Ishq Subhan Allah on online. Zee5’s official website and the app will provide the online broadcast of this show.

It will have Nikhil Khurana and Jyoti Sharma in the lead role.

Stay tuned with us to get latest updates from new TV shows. Also, don’t forget to check out audition update of upcoming Telugu and reality show