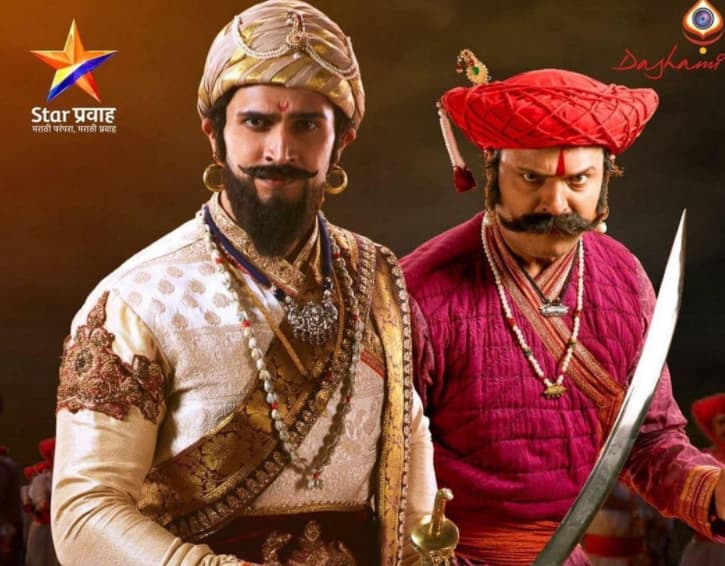 Star Pravah is one of the popular TV channels in Maharashtra. The tv channel has released one of the iconic and hit tv shows and now they are gearing up to launch a brand new TV Show. This upcoming tv show on the channel is titled as Jai Bhavani Jai Shivaji. The outstanding promo of the show is out and it has created a huge amount of buzz among viewers. here are complete details about the Star Pravah Jai Bhavani Jay Shivaji Starting Date. Also find out more information related to the Jai Bhavani Jai Shivaji Start Date, Cast, Watch on Star Pravah from 2 May.

Star Pravah’s Jai Bhavani Jai Shivaji will feature a life journey of Chhatrapati Shivaji Maharaj. It will showcase how many people made a number of sacrifices for the Swaraj. The promo of the show has instantly got a huge amount of response. It has become one of the most awaited tv show on the channel.

Star Pravah Jai Bhavani Jai Shivaji will hit tv screens on the 2nd of May. The tv show will broadcast at 10 PM on Star Pravah TV Channel and online on Hotstar.

Along with the excellent plot, the makers of the show have also roped in one of the popular stars in pivotal roles. Bhushan Pradhan will play the role of Chhatrapati Shivaji Maharaj. Satish Rajwade will also play key roles in the show. The name of the rest of the cast members of the show will update on the page shortly.