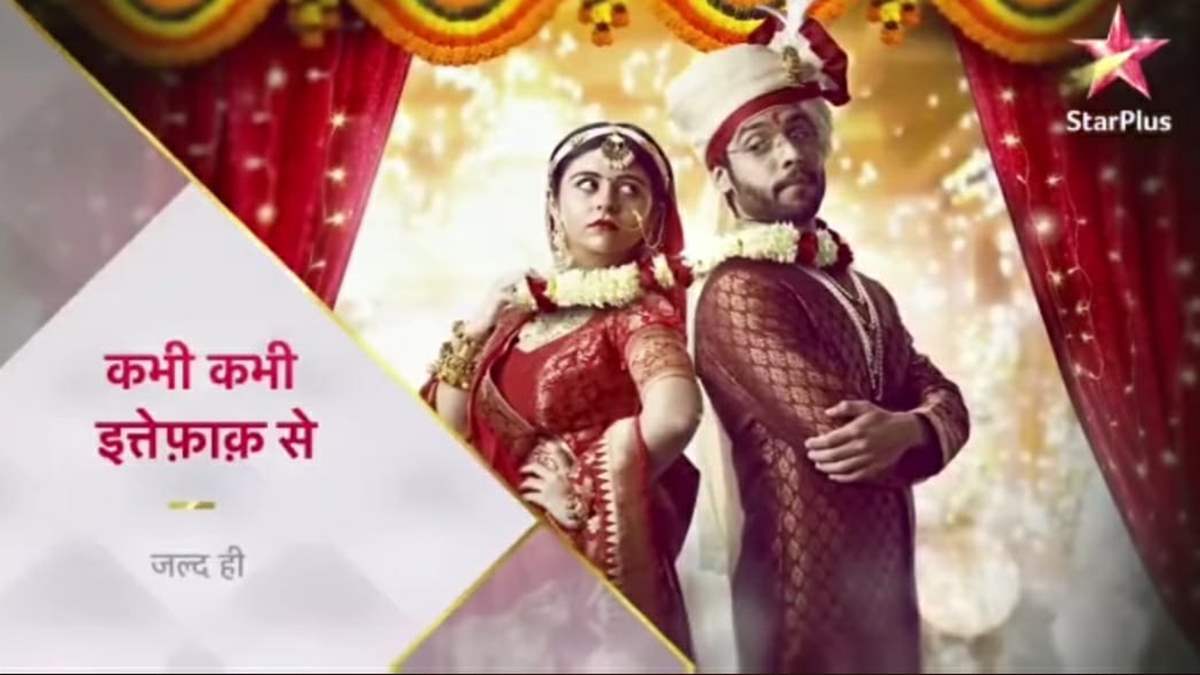 Star Plus is coming up with a brand new TV show very soon. This upcoming project is titled as Kabhi Kabhi Ittefaq Sey. the TV show will hit the screens in a few days, as the promos of the show are already out. and they are creating a huge amount of buzz among viewers. the plot of the show seems very exciting. here have complete details about the cast members of the show. check out the expected starting date of the show below.

Star Plus’s brand new TV show will have one of the talented and popular actors in private all roles. The TV show will feature Manan Joshi and Yesha Rughani in the lead role. While many talented television actors will play key roles in the show.

Kabhi Kabhi Ittefaq Sey will hit TV screens in the month of November. The official starting date of the show is not out yet. it will replace one of the ongoing shows of the channel. The TV show is produced under Shaika Entertainment and Cockcrow Pictures.

You can get the online broadcast of the show at any time and anywhere. Hotstar’s official website and the app will provide the online telecast of the show. you can download the Hotstar app from the Google Play Store on App Store.