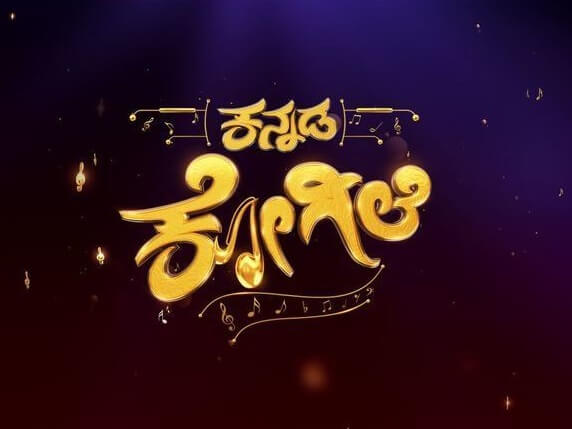 The singing reality show was launch in last year. Television lovers are eagerly waiting for. The second season of the Kannada Kogile show will be bigger than ever.

The walking audition is starting from 5th 2019. While you can also register yourself online. The online registration form of the show will be available on official website of channel or show or Click on the Register button. Fill registration form completely. Make sure you write through personal and contact details. Along with you have to upload audition video.

The audition dates and venues of the second season of the Kannada Kogile are announced. The auditions of the singing reality show will be held in major cities of Karnataka from 5th January 2019.

Sadhu Kokila, singer Archana Udupa, and Bigg Boss Kannada Season 5 winner Chandan Shetty was the judges of the first season of the Kannada Kogile. While Doddappa Madar was announced as the winner of the very first season of the singing reality show.