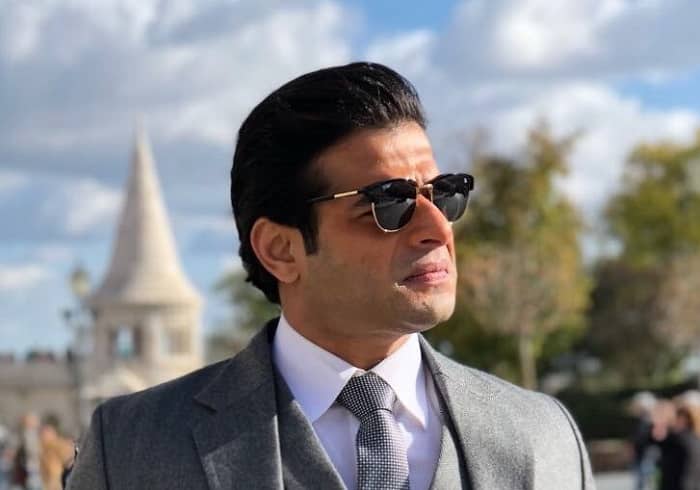 Finally, after rounds of many speculation Karan Patel is confirmed to play the role of Mr Bajaj in Kasuatti Zindagii Kay 2. Check out complete details below. Also, find out what Karan has you say about his new journey.

For several days, many popular actors such as Sharad Kelkar, Gaurav Chopra speculated to play the new Mr. Bajaj. The production house has officially announced, Karan Patel as new Mr. Bajaj. And fans are really excited to see him back on screen. He was last seen in Star Plus hit TV show Yeh Hai Mohabbatein.

Karan Patel is a big name in the Indian television industry. He played the lead role in Yeh Hai Mohabbatein. His character Raman Bhalla received a lot of popularity in India. While he also participated in reality shows like Jhalak Dikhlaja 6 and Fear Factor Khatron Ke Khiladi 10.

It will be very exciting to see Karan Patel playing Mr Bajaj, as the television actor has played a small role in the original edition of Kasuatti Zindagii Kay. He portrayed the character of Mr Bajaj son’s friend.

According to the latest sources from Times of India Karan said, “Mr. Bajaj is an iconic character and it has lived on in people’s minds for years. It’s a matter of honor to take it ahead from were Ronit Roy and Karan Singh Grover left and add my essence to it. I intend to make this character as iconic and loved as Mr. Bhalla had become over a period of 6 years.

Karan Patel will start shooting for the new show very soon. He will be seen in a completely new look. His entry in the show will be a turning point. And will add a twist to the show.

Watch Kasuatti Zindagi Kay on Star Plus and Hotstar.

Stick around here to get exclusive updates from the entertainment world. Also, find out audition updates of upcoming reality shows.