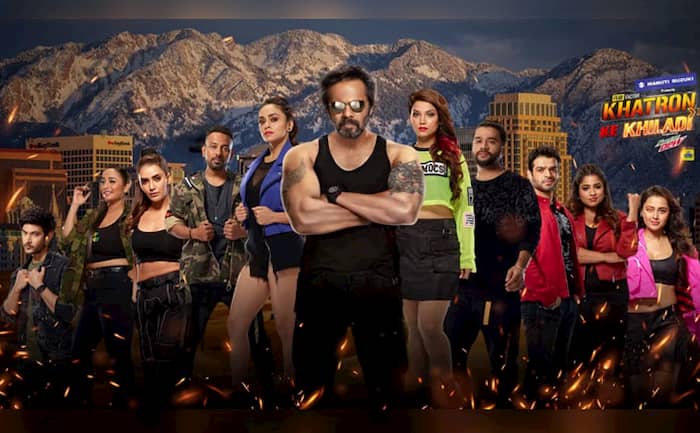 Khatron Ke Khiladi Season 10 hosted by the popular film director and producer Rohit Shetty. He has given us popular films to date. A few to name his films are Golmaal: Fun Unlimited, Sunday, Golmaal 3, Singham Bol Bachchan, Chennai Express, etc.

Karan Patel, Karishma Tanna, and Ballraj are the finalist of the show. The show has Bharti Singh and Harsh Limbachiyaa were also a part of the show where the couple was adding up to the fun segment in the show. This couple is very popular for comedy.

Khatron Ke Khiladi Season 10 last episode aired on television on March 29, 2020. Later the shoot for the show came on halt as the whole nation was under the lockdown as a safety measure from the coronavirus spread.

The shooting for shows has started after the Maharashtra Government gave permission. Taking into consideration the guidelines given by the government to be followed. All the safety measures are to be taken for each and every cast and crew member.