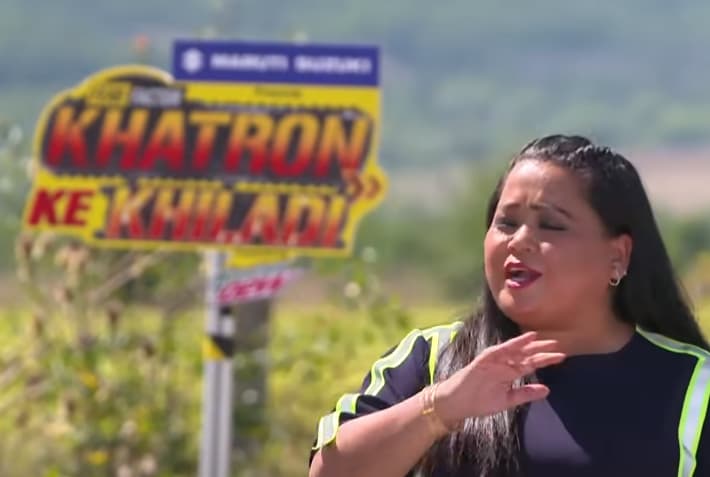 The season is going to be more thrilling and more entertaining than before. The audition process for season 12 of the show will be starting soon.

The mode of auditions for 2021 is not yet out. The auditions will be taking place either online or by physical mode.

All the details for the auditions will be out soon. Till then stick around this page and stay tuned for the latest updates.

Rohit Shetty the popular director and producer is hosting the show since season 8. It is expected that this season too will be hosted by Rohit Shetty.

He has been the one of the best hosts to the show. He does the elaboration of the task to the contestants and judges them on the basis of their performance.

Season 10 of the show rolled on the television screens in February before the lockdown. And the show ended in June 2020 with television actress Karishma Tanna emerging as the winner for the season, Check all previous winners.