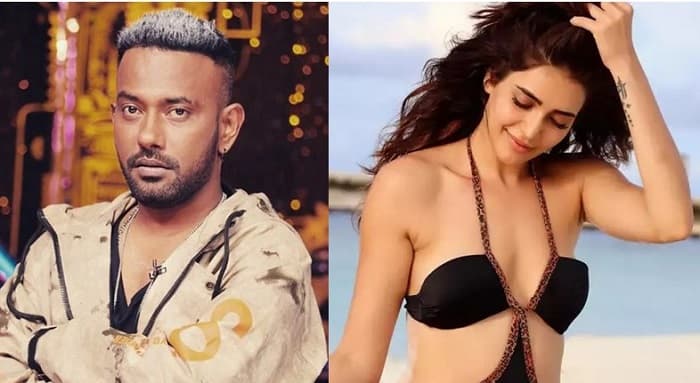 According to exclusive reports, Dharmesh Yelande Karan Patel, Balraj and Karishma Tanna will be competing with each other in the final. The shooting for the final of the Khatron Ke Khiladi season 10 will take place on the 21st July in Filmcity, Mumbai.

While the finale will air on 25th and 26th July on Colors TV Screen and Voot online.

The 10th season of the show premiered on the 22nd February 2020. The TV show was shot in Bulgaria. The telecast of the show stopped due to coronavirus. Post lockdown, the stunt-based reality show is back on screen. Due to coronavirus, the final of the show will take place in the film City Mumbai.

The finalist Dharmesh Yelande, Karan Patel, Balraj and Karishma Tanna will be giving tough competition to each other.

Stick around here to get the latest updates from new TV shows. Also don’t miss out on important audition details related to the upcoming television reality show.