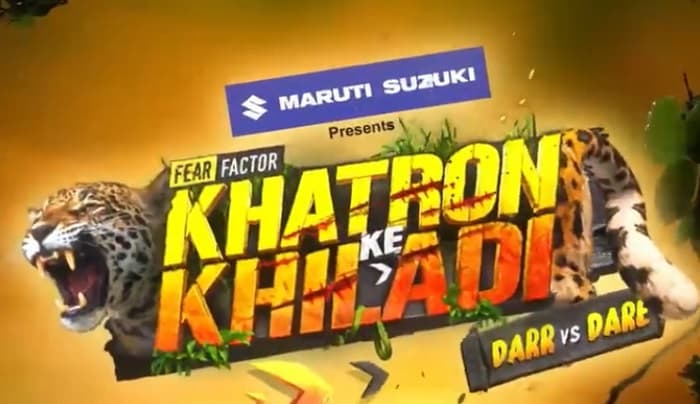 Khatron Ke Khiladi has successfully completed their 10th season. It is one of the top stunt-based television reality show on an Indian television network. The upcoming season of the show is going to be even more exciting. According to sources, the TV show is filmed in Cape Town in South Africa. While Rohit Shetty is the host of the show. He has hosted the previous seasons of the show as well.

The new promo of the show finally starting date of the show revealed.  Khatron Ke Khiladi season 11 will hit TV screens on 17 July. The TV show will broadcast every Saturday and Sunday at 9:30 p.m. Only on Colours TV.

The upcoming season of the show is going to have one of the popular celebrities as contestants. Check out the contestant’s list of the show below.

State with us to get the latest updates from new TV shows. Also, don’t forget to check out audition updates of upcoming television reality shows. Also, Check the Khatron Ke Khiladi Winner list of all seasons.