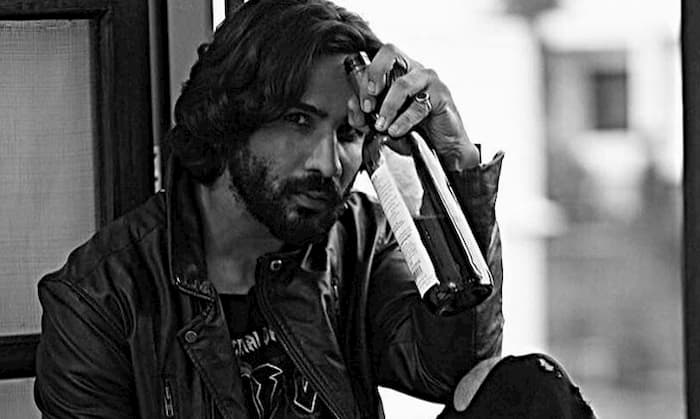 Krip Kapoor Singh is a popular television actor. He was last seen in which a ‘Vish- poisonous story’. now he will be back on screen with a new Avtaar. The television actor will be playing Duryodhan in Radhakrishna. He was also part of TV shows like Life OK Kalash and Zee TV Jeet Gayi Toh Piya More.

Krip Kapur Suri is popular for playing negative characters perfectly. After his successful stint in a ‘Vish’, he is all set to play one of the iconic characters in the popular mythological shows.

He was finalizing to play Duryodhana even before lockdown. But everything came to halt due to coronavirus. After Vish, Krip Kapur Suri was looking for a good opportunity to explore some new things. So he is glad to become part of Radhakrishn.

While he was also approach for Tujhse Raabta during the lockdown, but things didn’t materialise.

According to reports from the Times of India, Krip Kapur Suri mentioned that negative characters offer great scope to perform. There are no limitations and restrictions. He also thanked Ekta Kapoor for Casting him in a positive role in Kalash.

With no doubt, Radhakrishna is one of the top TV show on Indian Television screen. The TV show is all set to start its new journey in a few days. Radhakrishna will feature a track of Mahabharat. The TV show will welcome a new actor.

We have already reported that Ishita Ganguly is retained to play the role of Draupadi. While Kinshuk Vaidya will be playing the role of Arjuna.