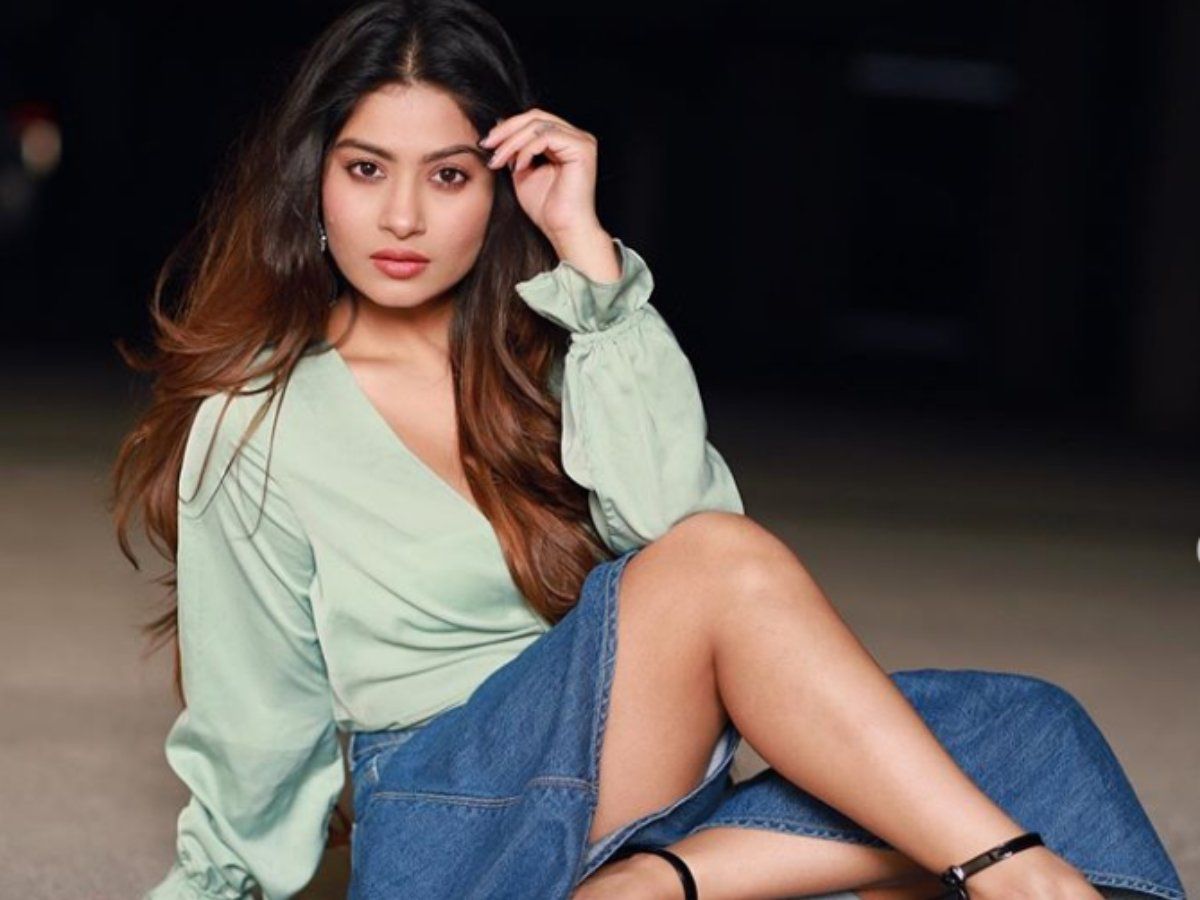 Balaji telefilms coming up with the brand new tv show very soon. This new tv show is titled as Kuch to Hai-Naagin EK Naye Rang Mein. It will be a crossover of one of the iconic shows Naagin. according to exclusive reports, Krishna Mukharjee and Harsh Rajput will be part of this tv show. The duo will play lead roles in the show. so here are some exciting details about this new project. also, find out what kind of roles this popular actor will play in the show.

Kuch To Hai- Naagin ek Naye Rang Mein will be vampire based tv show. the storyline of the show will be very interesting. It will have strong connection to the Naagin.

Krishna Mukharjee has given auditions for this leading lady role. She also gave a look test and have done a mock shoot of the show. So, if things fall into place she will play the lead role for sure. While Harsh Rajput will be seen as the male lead.

Krishna Mukherjee was last seen in the Star Plus’s hit tv show Yeh Hai Mohobatein. The actress became a household name during her stint in the popular soap opera. She will be seen on screens after a long break. Her fans will definitely happy to see her back on screens.

On the other hand, Harsh Rajput is also one of the popular actors. He was last seen in Star Plus’s hit show Nazar. While he has worked in shows like Saath Nibhaana Sathiya, Janbaaz Sindbad, Yeh Hai Ashiqui, Aahat and many more.

Kuch To Hai- Naagin ek Naye Rang Mein is creating a huge buzz among fans. it may be the end of Naagin Era. More details from this brand new tv show will update on the page shortly.