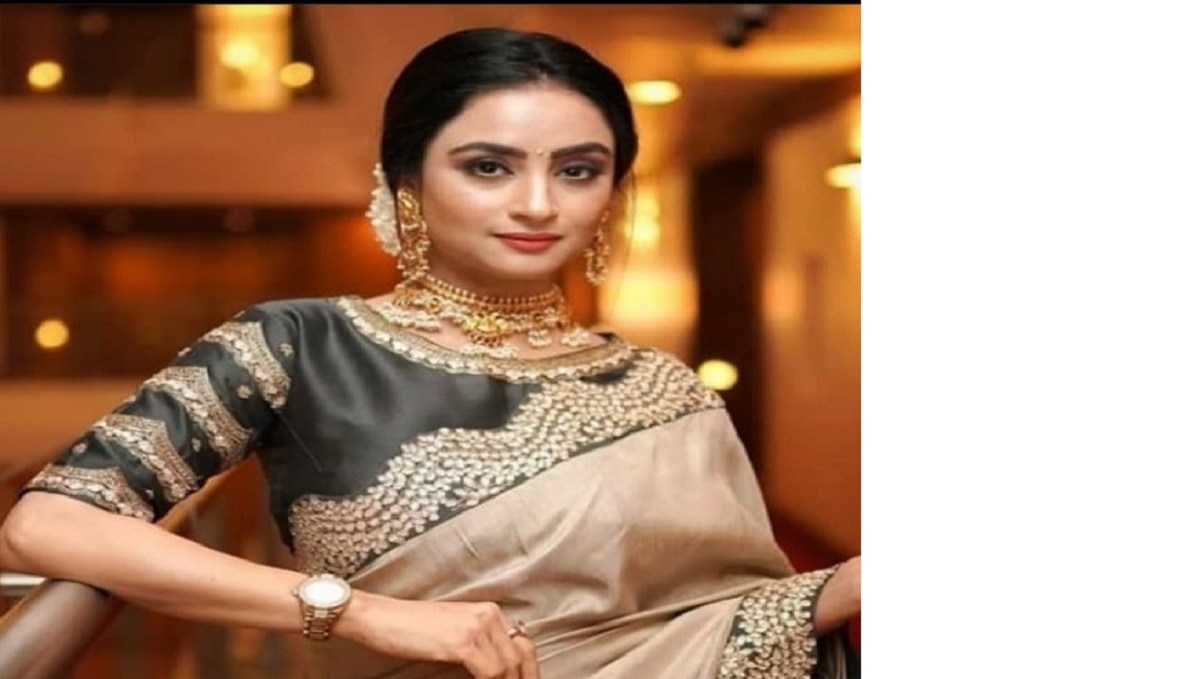 Madirakshi Mundle is going to join the cast of the show Vighnaharta Ganesha. The actress will be joining the show in the role of goddess Parvati.

She will be replacing Akanksha Puri in the show. The role of Parvati was earlier played the actress Akshanksha Puri however, she has decided to opt-out of the show.

And now actress Madirakshi Mundle will be joining the show. The actress is done with her mock shoot. The actress will be making her entry in the show when there will be a most important sequel of the show shot.

She will be entering the show while Ganesha’s Ashatvinayak Avatar will be revealed.

The show is a telecast of the popular channel Sony TV. It is based on the Mythological story of Lord Ganesha.

The show is a production of Contiloe Entertainment. Abhimanyu Singh is a producer of the show Vighnaharta Ganesha.

Along with the story of Lord Ganesha, the story is also about the mother of Ganesha Goddess Parvati.

It is about the Adi Parashakti as Mahakali, Tripura, Sundari, Parvati, and Durga. The father of lord Ganesha Lord Shiva and brother lord Kartikeya.

Also, you can enjoy the telecast of the show on Sony LIV before TV. Stay tuned with us for knowing more recent and latest updates about the television shows.