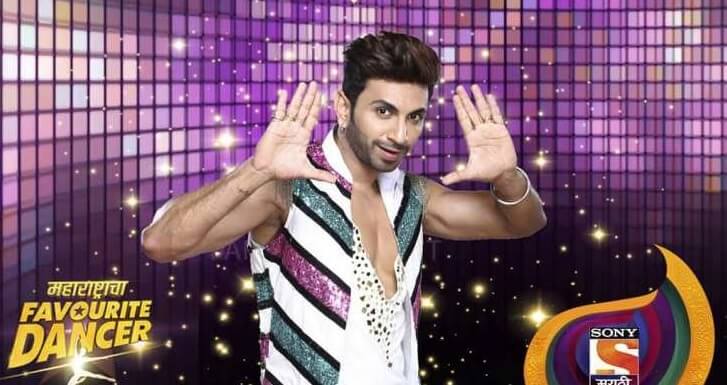 The dancing reality show is featuring the three captains as the mentors such as choreographer Pradhan mini, dancer and choreographer Rahul Shetty and famous choreographer Omkar Shinde. While Supriya Pilgaonkar is the super Judge of Marashtracha Favourite Dancer. And Spruha Joshi is the host of the show.