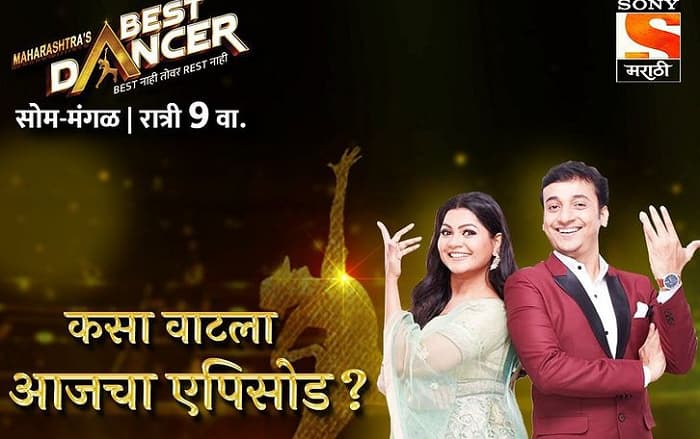 Maharashtra Best Dancer is the Marathi version of the popular show India’s Best Dancer. The format and the concept of the show is similar to the popular dance television reality show.

Maharashtra’s Best Dancer features popular and talented celebrities on the judging panel and as a host.

The dance television reality show is being presented by a popular and talented host Sankarshan Karhade and Namrata Rudraraj.

Namrata Rudraraj was part of Maharashtra Chi Hasya Jatra. While Sankarshan Karade has been part of many popular shows like Home Minister and Singing Stars.

Maharashtra Best Dancer is going to give a huge platform to all talented Dancers across the state. Rahul Shetty and Paul Marshall are on the board to mentor contestants in the show.

The names of the contestants of Maharashtra’s Best Dancer will be available on the page very soon.

Maharashtra’s Best Dancer on the 30th of November. The TV show telecasts on every Monday to Tuesday at 9 p.m. While the online broadcast of the show is available on Sony Marathi’s official website and app.