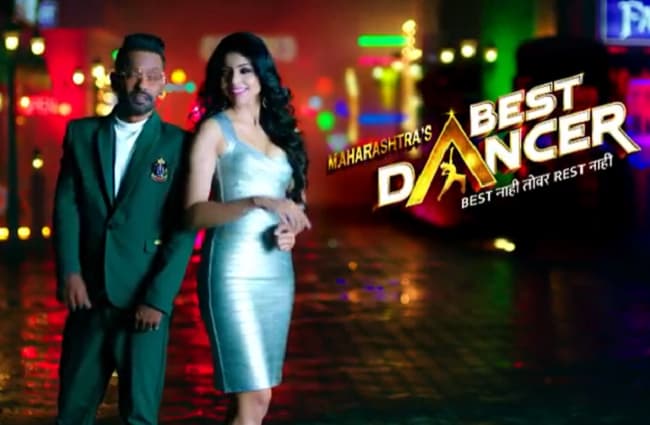 Sony Marathi is gearing up to launch a brand new television reality show for its viewers. This brand new TV show is titled Maharashtra’s Best Dancer. The TV show will have a similar format and concept to India’s best dancer which broadcast on Sony TV. The TV show will be on air in a few days. The confirmed starting date of the show is out now. So check out complete details about Maharashtra’s Best Dancer Start Date, Timing, Schedule, Contestants list here.

Sony Marathi Maharashtra’s Best Dancer will hit TV screens on 30 November. The TV show will broadcast on every Monday to Tuesday at 9 p.m. The online broadcast of the show will be available on Sony Liv’s official website and app. You can download Sonyliv app from the Google Play Store.

Maharashtra’s Best Dancer will give an opportunity to all talented dancers across the state. The TV show will have popular and talented celebrities and choreographers on the judging panel.

Pooja Sawant and Dharmesh Yelande will be judges in this television reality show. While the name of the host of Maharashtra’s Best Dancer is not out yet.

Pooja Sawant is one of the popular film actress. She will be debuting on TV screens with this new TV show. She has been part of hit movies like Dagadi Chaal, Kshanbhar Vishranti, Bonus and many more. Fans are extremely excited to see her on TV screens. While Dharmesh Yelande is one of the well-known choreographers in India. He started his career from the Dance India Dance. It will be interesting to see him in a Marathi TV show.

Sony Marathi has exclusively launched the promo of Maharashtra’s Best Dancer. Fans are extremely impressed by the promo of the show.

Stay tuned with us to get latest updates from new TV shows. Also, don’t forget to check out audition updates of the upcoming television reality shows.