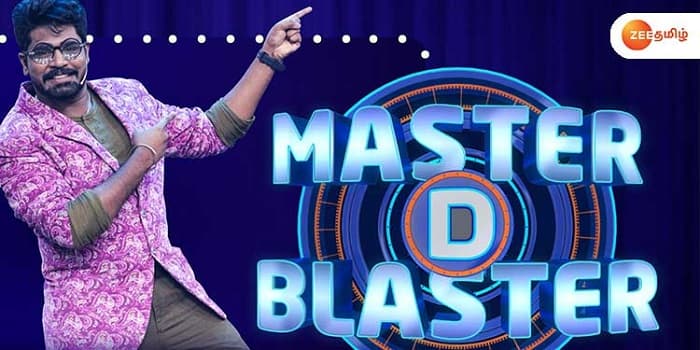 The official names of the host of the show are out. Sembaruthi and RJ and VJ Ananthi Iyappan will be presenting this tv show. Kathir was last seen in the Sembaruthi. He has shared the promo of the show on his social media and has asked fans to look forward to it.

The TV show will feature very entertaining games and tasks. It will have quizzes, where participants will have to answer cinema-related questions. It will also feature one of the popular celebrities. according to sources actors like Sastika Rajendran, Sha Ra, Danny, Madhumita, Thangaduria, and Black Pandit will participate in the first episode of the show.

Master D Blaster will hit TV screens on 5th September. The TV show will be broadcast at 1:30 p.m.