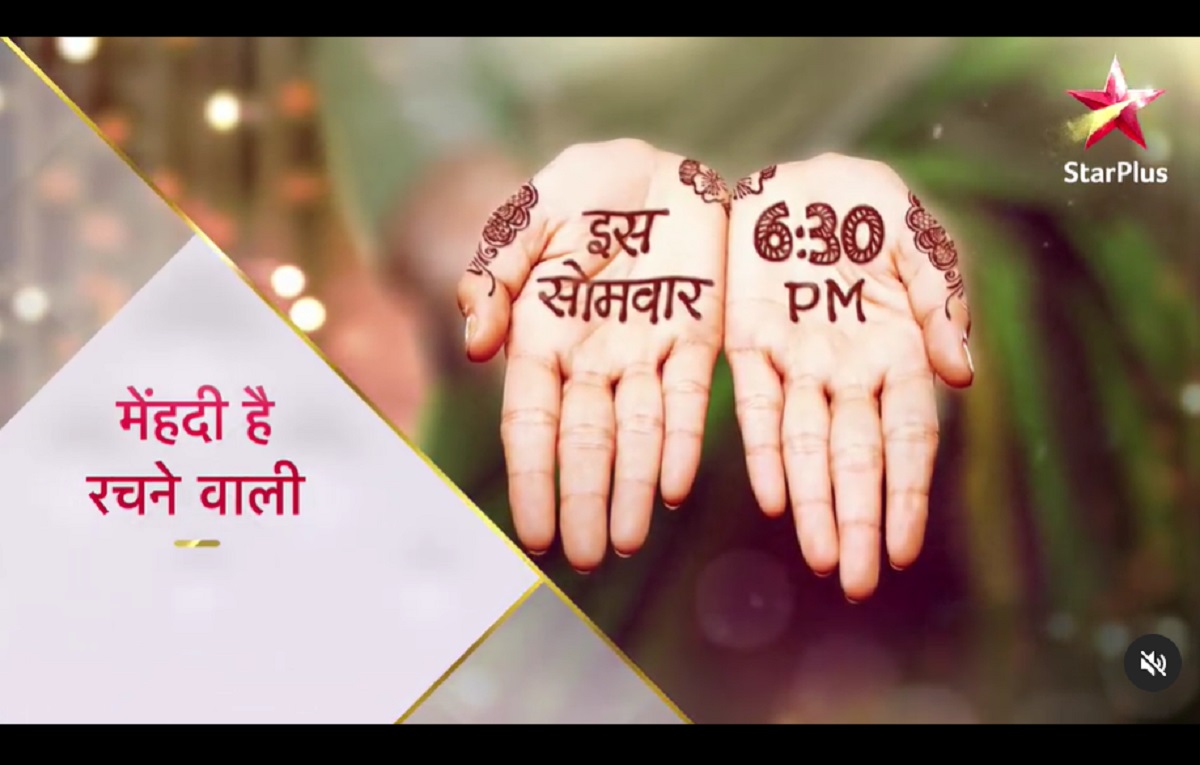 Mehndi Hai Rachne Wali will be taking its roll on television screens on February 15, 2021.

The show Mehndi Hai Rachne Wali will be airing during the weekdays that is from Monday to Friday.

The telecast of the show will be taking place at 6:30 PM during the weekdays.

The story is all about what makes her shudder with the thought of marriage.

The show will have debuts actors in the lead role of the show. It has Shivangi Khedekar playing the role of the hard-working girl.

It is her debut show where she will be playing the female lead.

The male lead role will be played by Sai Ketan Rao. It is his debut show in the television industry.

The show is a production of Sandeep films and SOL.

The show is going to be a telecast of Star Plus. You can also enjoy the streaming of the show on a digital platform at any time and anywhere.

The digital platform that will be streaming the show on the platform is Disney+ Hotstar.

You can also enjoy the telecast of the show on the digital platform Disney+ Hotstar before television telecast by subscribing to the channel.