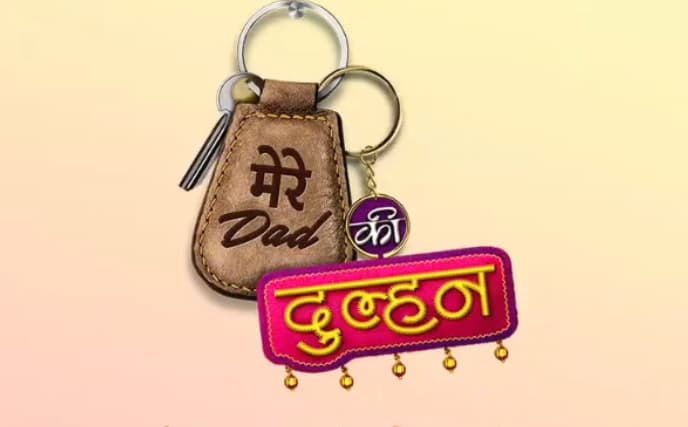 The promo of the Mere Dad Ki Dulhan is out and fans are really excited to watch their popular show back on screen.

In the promo, we can see Amber Sharma has finally realised his feelings for Guneet Sikka. But is it too late now. What’s the new twist on Amber and Guneet Sikka’s love story?