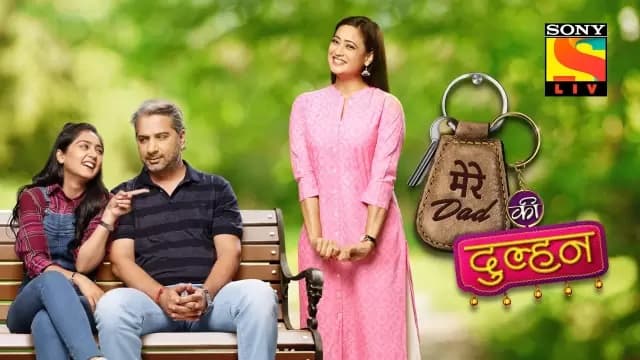 Mere Dad Ki Dulhan has Varun Badola and Shweta Tiwari in the lead role. The TV show also has many talented television actors in key roles. The Daily Soap Opera was launch in November 2019. And now after completing a journey several months, it is coming to an end.

The last episode will broadcast on the 19 November. Fans are quite curious and upset as the tv show coming to an end. But cast members of the show have appreciated that the show was finite series.

Shweta Tiwari shared her thoughts on Mere Dad Ki Dulhan wrapping up to timesofindia. She said “as a character Gurmeet will always stay close to my heart. I am glad that the audience has been so appreciative of the show. The best part about working in the finite show is that one knows the story arch and can work on a character at accordingly with No Surprises”.

While Varun Badola said that “every good thing must come to an end. It is better to leave the stage where the audience asks why and not when they start asking when. We always knew that Mere Dad Ki Dulhan was a finite show. It was good that the story will meet its logical conclusion as planned. I have always believed that Har Anta Deta Hai Shuruaat Ek Nahin Kahani Ko. and I am sure that the upcoming show story 9 months ki will also win hearts of the audience”.