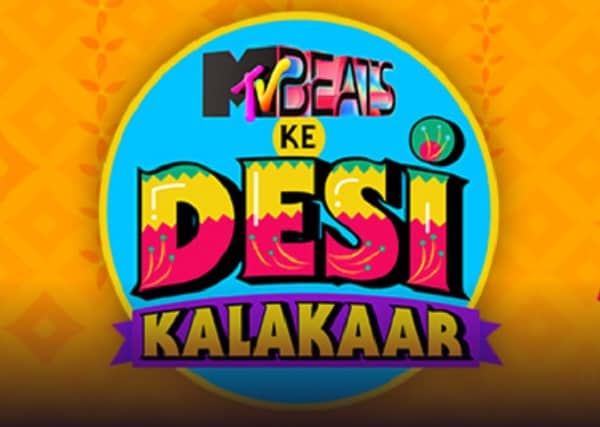 First time MTV India coming up with Singing reality show after the rapping show ‘Hustle‘. So, guys, this is the golden opportunity to enter the Music industries with MTV India Support.

How to do MTV Beats ke Desi Kalakaar Auditions

Some Important points you Need to Know

Participants submitting the audio-visual recording should be of the participant performing on any of the song list provided by the makers on the Voot App.

The audio-visual recording you submit should be of MOV, MP4, and AVI.

Makers of the show will be hosting the n ground auditions of the show in the major cities. Details of the time and venue will be available on the website after the official confirmation from the viewers.

The Weekly Winning Video: Makers will select 7 videos with the maximum number of votes at the end of each week

The Monthly Winning Video: Makers will select 1 video which has the maximum number of votes and at the end of the month there will a total of 6 shortlisted videos.

The Super Winning Video: At the end of the show there will be one most voted video among the 6 shortlisted videos.

For more recent updates of the Indian Television Industry stay tuned with us..!

Dangal TV is on top position of TRP ratings During Lockdown