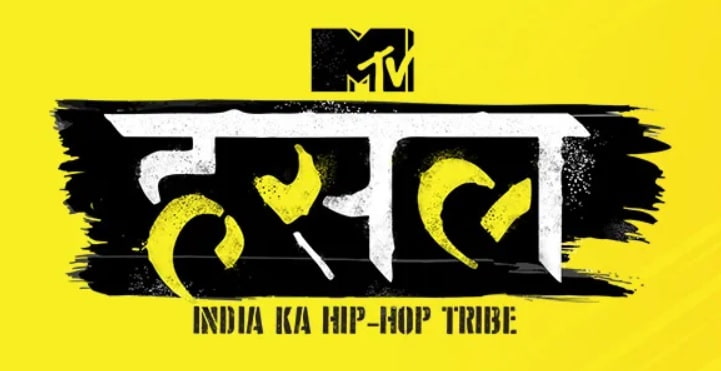 If you think you have excellent Rapping skills and you can impress millions of viewers then you should definitely do registration for the MTV India’s exclusive television reality show Hustle.

For Registration, you will need to visit the official website of the Voot or Click on the “Register” Button Below. You can also download Voot’s official website from the Google Play Store and Apple Store.

Remember your rap song need to be based on topics mention on the official website of the Voot.

MTV India Hustle has given 5 topics. social media, Pehla Pyar, Apna Sheher, Bachpan, no ladke only kadki are the topics for the rap song. So you can write and rap from the one of topic mention here.

The registrations has already started. So don’t waste time and start preparing for the auditions of the MTV Hustle.

One call can change your life. The upcoming TV shows on MTV India will be giving a huge opportunity to all talented rappers from India. This is a golden opportunity to showcase your talent to million of viewers.

Eligibility for the hustle Registration

Stay tuned here for more details about MTV India Hustle. For the latest auditions updates, you can visit regularly on Audition Form website.