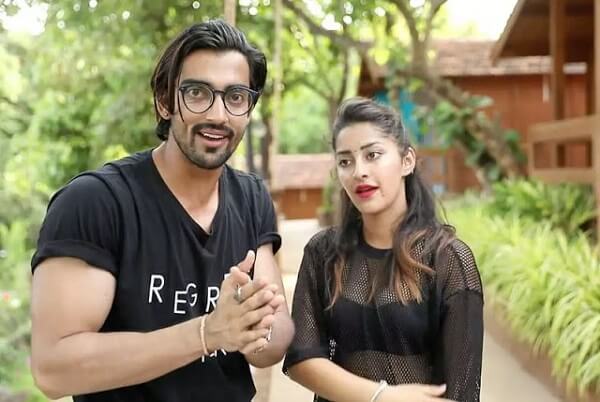 MTV India’s love school was one of the best television reality show on Indian television network.  The season 3 of the love school just ended. The love school was started on 5th of December 2015. Now in 2018 the third season of the show have successfully completed their Grand Finale. Vishal Mall is the creator of this amazing show. Here are the complete details about love school. And also check out the MTV Love School Winners, Runner-up, and Prizes.

The MTV India is the broadcaster of the show. MTV love school is an Indian youth reality television series. The series focuses on the relationship between real-life couples.

The first season of the MTV Love School was started on 5 December 2015. While the final date of the show is 5 March 2016. Season 1 of the show was hosted by Upen Patel and Karishma Tanna.

The pair of Tushar and Karishma came as a winner of the show. The host of the show later said that the couple had a very complicated relationship earlier. But they want as they had shown up tremendous improvement .

While the show was going on they perform the task very well. And rediscovering the spark of love between them. While Kabir and Pooja one of the runner-ups of the show.

Love School 2nd season was won by Pasha Doll and Khem, Raj is a website designer from Delhi and his partner Pasha doll is a DJ from Russia. Another couple Bhavya and Rasika and Honey and Ashiya are runner-ups of the show.

Lalit Chaudhary and Divya Sharma have crowned as the winner of the third season of love school. While Ujjwal Pathak and Aditi Pandey who was announced as the runner-up of the show.

The television reality show has successfully completed its three seasons. Now back with Season 4. After the completed registration the show was started on 23 February 2019.

The Tajinder (Sunny) Cheema and Manpreet Kaur have announced the winner of MTV Love School Season 4 on 3 August 2019. While Dev Sood and Poojan Solanki, Ali Raza Shaikh and Aasheema Chauhan Runner-up of the show.

So the when it will announced officially by maker of the team. Will update shortly registration details on the page.