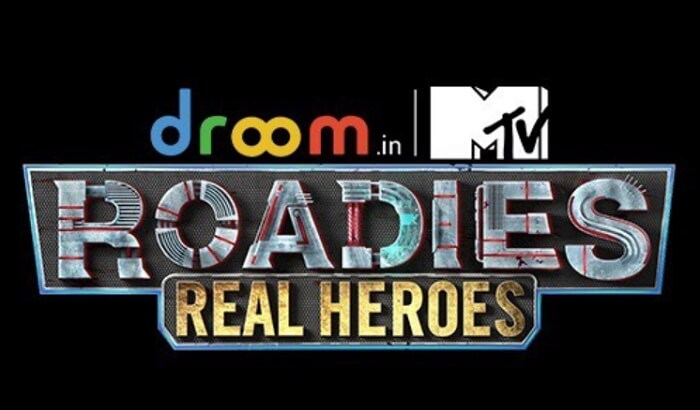 MTV Roadies is one of the most popular television reality show on an Indian television Network. The talent reality show is all set to come up with the next season and new title partner. MTV Roadies 2018, this time its named as ”Roadies Real Heroes”. The talent show gives a platform to many youngsters. This is the dream of every youngster to become the part of this show. So ready for the MTV Roadies Real Heroes 2018-19 and Online Registration.

MTV roadies have given a kickstart to many peoples careers, such as Aayushman Khurana, Ranvijay Bani and Prince and many more. Here are the complete details related to the adventurous reality television show. So, without wasting time start preparing for the auditions for the show.

If you think that you have that X-factor in your personality. And you do have great mental, physical strength then Roadies is the place for you. MTV Roadies Real Heroes audition will take place in many cities of India.

Make sure you mention the right contact details. More information related to the audition venues of the tv show will get an update soon on the page. Officials have revealed the proper details about audition venues and get will open at 9 AM IST onward.

MTV Roadies is giving the chance first time in the history to some Real Heroes directly. So send your entries on [email protected]