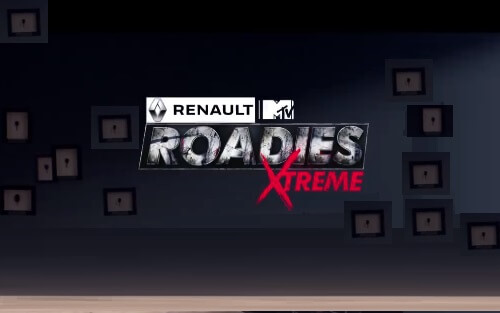 After successfully completing fifteen seasons. Now the roadies will again come back on the television with its sixteen seasons. The show will soon hit the tv screens with the banging title “Roadies extreme”. the level of the show is arising as the seasons are also increasing. The show has huge fan base. And many young interested people are trying hard to give auditions for the show. So here are the MTV Roadies Xtreme Audition details of the show.

in this season of the roadies, auditions are taking place in four different cities of the country.  Pune, Chandigarh,  Kolkata, and Delhi.  so, to give an audition candidates age must be 18+. And her/his nationality must be Indian and they show to participate in the show at their own risk. interested candidates have to fill the registration form. The registration form will be available at the venue of the audition. The venue of the audition will remain open from 9 AM.

This time auditions will not take place in Mumbai, Lucknow, and Ahmedabad. Interested candidates can visite nearby audition centers.

If you really want to make your name big in the tv industry. This is the best platform to enter.  Roadies will give you an opportunity to enter n the glamour world.  Shweta Mehta was the winner of the previous season of the roadies. she was on the team of Neha Dhupiya.  You can also participate in the show by auditioning.

Roadies are hosted by Gaelyn Mendonca. Previously it was hosted by popular VJ   Baani J.  Reality show also features some of the popular stars from the entertainment industry. Like prince Narula, Neha Dhupia, Ran Vijay,  and Nikhil. previously obviously Harbhajan Singh, Karan Kundra was the part of the show. Now,  the roadies are coming again in 2018.