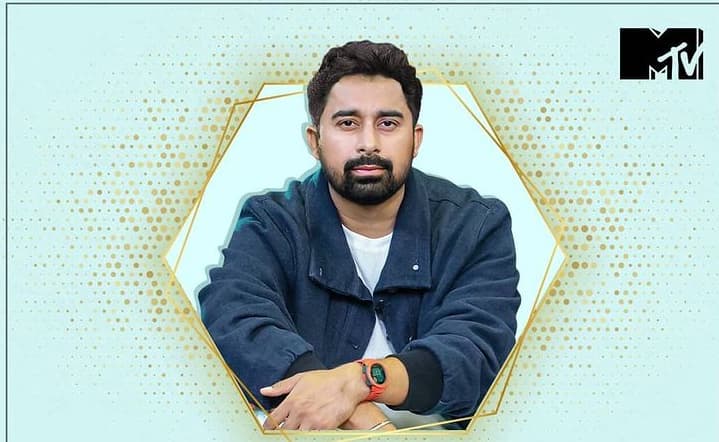 MTV Splitsvilla is one of the popular television reality show on an Indian television network. The TV show is coming up with a brand new season. And the shooting of the upcoming season of the show will kick start in Kerala. Here are some exciting MTV Spiltsvilla X3 shoot to started in Kerala, Check out Details. MTV Splitsvilla Season 13 Confirmed Contestants List with Photo.

MTV Splitsvilla season 13 is creating a huge amount of buzz among television lovers. The TV show has concluded their 12 season and now fans are extremely excited to know what store in the 13th season of the show. The upcoming season of the show will be shot in in beautiful location of Kerala. Contestants and the host of the show have left Mumbai.

Sunny Leone and Ranvijay Singha will be presenting the upcoming season of the show. The duo has hosted the previous seasons of the show a few days ago. She shared the teaser with her fans.

Sunny Leone also mentioned that the show is extremely close to her. She has been part of it since 2014. So it’s like coming back home.

Also Check: Contest and Auditions of the MTV Splitsvilla Season 13

Splitsvilla season 13 will be even more entertaining and exciting. the TV show will feature have contestants like Kritika Yadav, Nikita, Aarushi Chawla, Hamid, Salman Zaidi, Samriddhi Jadhav, and many more.

The 13th season of the show will be on air in a few weeks. The confirm starting date and broadcasting schedule of the show is not out yet. So stay tuned with us to get exclusive updates from Splitsvilla season 13.