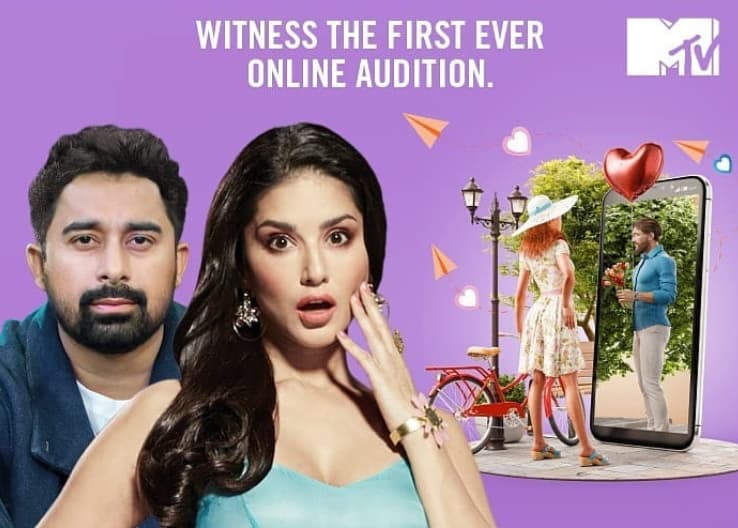 This season contestants are selected based on the digital auditions. This is a unique way for the selection of the contestant for such a popular show.

Vyomesh Kaul bags the contestant list for season 13. The other contestants who secured their place in the show MTV Splitsvilla X3 are Kevin Almasifar he was also a part of the show Roadies.

Salman Zaidi too joins the contestant list of the show. Nikita Bhanidipati, Riyaa Kishanchandani, Samruddhi Jadhav are also a part of the show as a contestants.

More contestants will be joining the MTV Splitsvilla X3. The auditions are still open and the enteries are open.

If you want ot find love you can still be a part of the show MTV Splitsvilla X3.

MTV Splitsvilla X3 is a stage where your search for love with end. The popular show will soon be hitting the television screens.

The show has a huge fan following of the time. The popular youth show that complete a total of twelve seasons of telecast. The channel is also posting it on their Instagram social media handle congratulating the selected contestants for season.

The makers will soon launch season 13 of the show.

The channel will be hosting the grand finale episode of the show MTV Roadies Revolution this Weekend.

You can also enjoy the episodes of the show on the digital platform Voot Select.