Naagin 5: Arjit Taneja To enter in the show 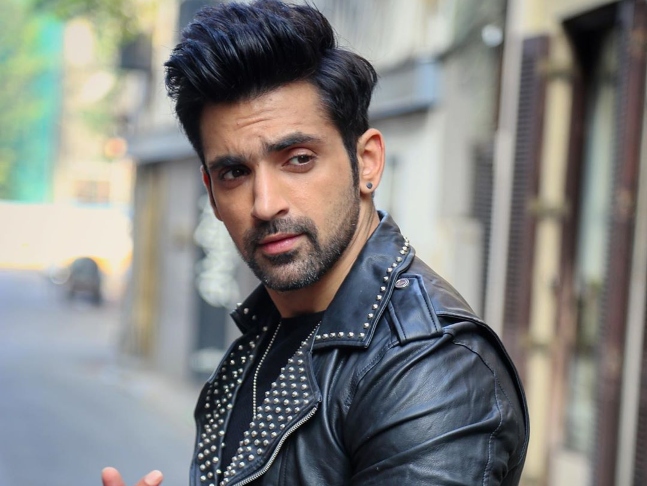 Naagin is one of the popular TV show in India. The TV show is currently featuring a lot of twist and turns. Many television lovers are hooked to the TV screen to watch the upcoming episodes of Naagin. According to exclusives Arjit Taneja will enter in the show. The actor will play a key role in the show. Here are exciting details about his character in Naagin 5. Check out the complete details below.

Naagin 5: Arjit Taneja To enter in the show

Arjit Taneja is one of the popular televsion actors. He has been part of many hit TV shows. He was last seen in Chhoti Sardarni, Shakti Astitva Ke Ehsaas Ki, Bahu Begum. While he is known popular show Kumkum Bhagya. He became a household name because of his character Purab Khanna.

Arjit Taneja has a huge fan following. So his fans are extremely excited to see the actor in Naagin 5. The Exclusive promo of the show is out and we can expect Arjit Taneja will play a negative role in the show. He enters the house when family members are celebrating the New Year party. Everyone in the house is enjoying. But when Arjit Taneja dances with Bani, she feels something strange with his presence.

Arjit Taneja entering the house will bring new twist in the show.

In an exclusive interview with ETimes, Arjit Taneja opened up on being part of the hit TV show. He said “it was amazing to be associated with a popular franchise like Naagin. even though it is just a cameo. But I consider it to be a great break as I will get to explore the Supernatural Genre for the first time. I am also working in a show produced by Ekta Kapoor three years after I exited Kumkum Bhagya. it feels I am back home.”

Naagin features Surbhi Chandna and Sharad Malhotra in the lead role. The online broadcast of the show is available on Voot’s official website and app.

Stick around with us to get exclusive updates from television world .