Promo Video and Contestants list of the Nach Baliye Season 8 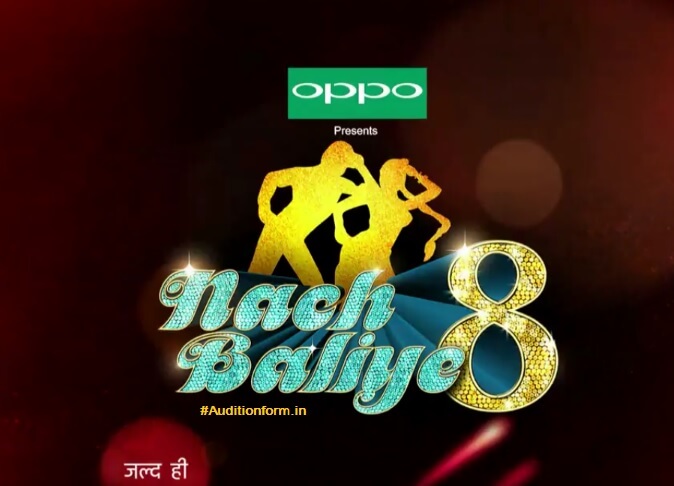 Nach Baliye dance reality show of Indian Celebrity. It is celebrity dancing contest among celebrity couples. After finished the Nach Baliye season 7, the show is coming with the new season to a different tune, different theme and different style of dance, different judges and with Too Much. The show is starting in April 2017 on Star Plus. In this season some popular TV couples are taking part in the Dance and winning Nac Baliye Season Trophy. See complete Nach Baliye Season 8 Contestants list. You can see photo and wiki of the Nach Baliye season 8 contestants.

Here below first promo video of the Nach Baliye Season 8. The video features Divyanka Tripathi and her hubby Vivek Dahiya. The promo shows Divyanka surprising Vivek with gulaal and then Vivek tells her about how nervous he is regarding dance. Divyanka gives him a solution and the show off some cool moves.