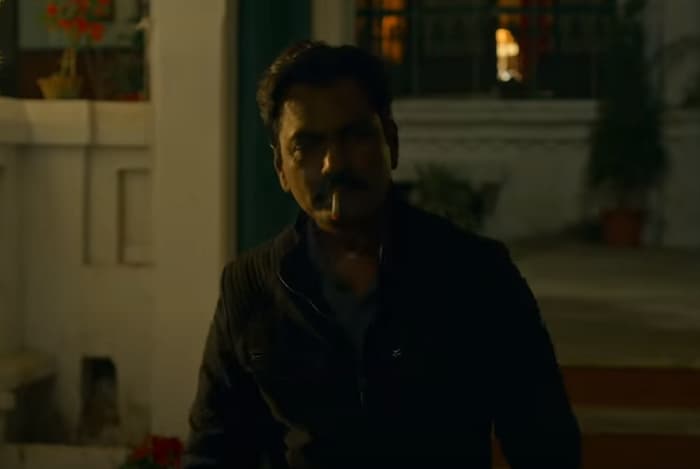 Raat Akeli Hai is one of the 17 upcoming films announced by Netflix on the digital platform. Check out more information about the film Raat Akeli Hai here on this website. Also, stick around this page to know more.

The story of the film is an interesting crime drama. It is about the cop who will be investigating the death of a politician.

Raat Akeli Hai is a crime based film that is going to be an interesting one to watch.

The film will be starring the popular star cast. Nawazuddin Siddiqui will be playing the role of Jatil Yadav. The film has a beautiful and talented actress Radhika Apte.

The other cast members of the film are Shweta Tripathi, Tigmanshu Dhulia, Shivani Raghuvanshi.

Aditya Srivastava, Nishant Dahiya, Padmavati Rao, Ila Arun, Swanand Kirkire are going to be a part of the star cast of the film.

The film will be premiering only on Netflix.

Raat Akeli Hai is one of those 17 upcoming films of the Netflix.