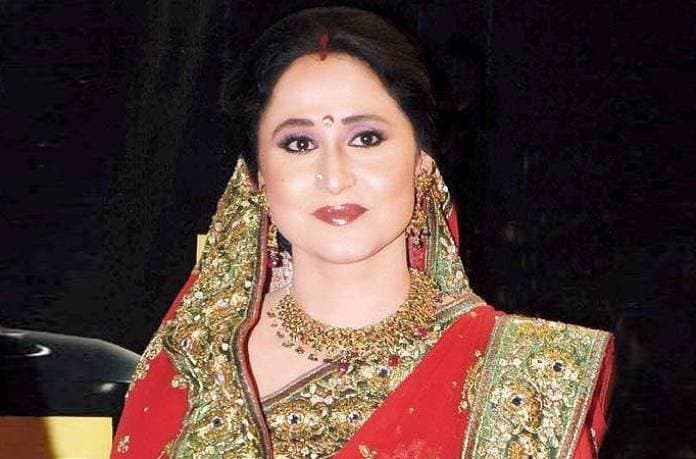 Star Pravah’s brand new TV show Jai Bhavani Jai Shivaji has been creating a huge amount of buzz among viewers. The TV show will hit TV screens in few days. But fans are extremely curious about the cast members of the TV show. According to exclusive sources, actress Nishigandha Wad is all set to join the cast of this TV show. She will play the role of Rajmata Jijabai. So check out complete details about it below.

Jay Bhawani Jay Shivaji will feature the inspirational journey of Chhatrapati Shivaji Maharaj. and his warrior companions who were always ready to do everything for Chhatrapati Maharaj and Swarajya. The TV show will have Ajinkya Dev as Baji Prabhu Deshpande, Kashyap Parulekar as Netaji Palkar and Vishal Nikam will also play a key role in the show. He will play the role of Shiva Kashid.

On joining the cast of the TV show Nishigandha Wad said “it is a very pleasant experience to play such iconic role. It is fortunate to play such an incredibly hardworking, strong, and fierce Jijau. she played an important role in the establishment of Chhatrapati Shivaji Maharaj’s Swarajya. it is a divine experience to get an opportunity to play such a strong role.”

The TV show will hit the TV screens on the 26 June.