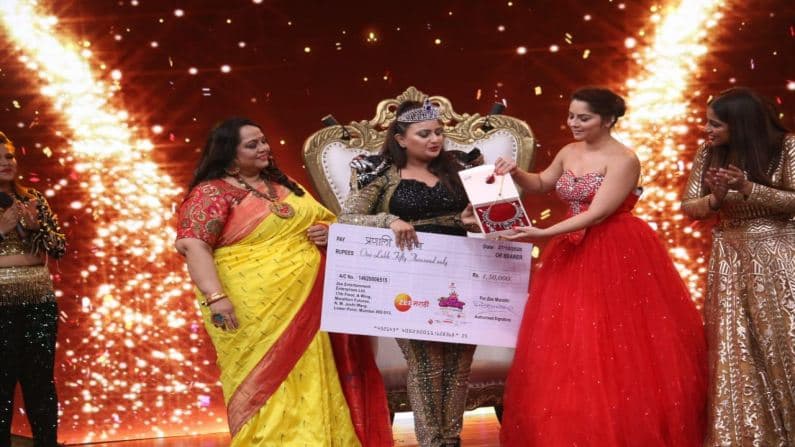 The show is exclusively for females about 70 kg and has dance as their passion. It is the first-ever dancing show that provides an opportunity for the dancers out there who are above 70 kg.

The first runner up of the show is Sneha Deshmukh. She is already from the television industry. Sneha has now proved that she can dance even if she is overweight.

The second runner up of the show is Apoorva Undalkar. She is from Chembur.

Dancing Queen is a popular dance reality show. It was season 1 of the show which really did great on the television screens.

The show has the popular judging panel of Sonali Kulkarni and RJ Malaiksha.

Season 1 of the show is a great hit where it received a huge response from the audience too. Soon the viewers are waiting for season 2 of this grand show exclusively for women of 70kg and above.