Roadies Revolution Coming Up with New Episodes, Check out Schedule and Timing 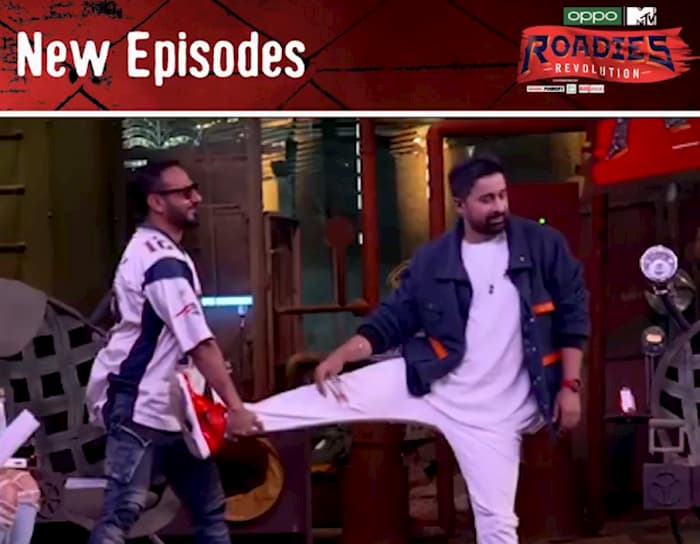 MTV Roadies Revolution after the LIVE online auditions will be telecasting the fresh and new episodes for the show. Isn’t this a piece of great news for each of the Roadies fan.

Roadies are a popular show where everyone wishes to be a part. The fresh episode after the lockdown aired on Saturday at 7 pm. This episode aired on MTV India the popular youth channel.

MTV Roadies Revolution has the host for the show Rannvijay Singh. Rannvijay is a popular and famous television personality. He also represents the show Splitsvilla which is again another show on MTV India.

Prince Narula is a famous personality who has won many reality shows like Bigg Boss, MTV Splitsvilla, MTV Roadies, etc.

Raftaar is a popular Indian rapper he has also been a judge of the popular show Dance India Dance, MTV Hustle, etc.

Neha Dhupia is an Indian actress who has worked in many films. She is also the winner of Femina Miss India 2002.

Nikhil Chinapa is a DJ, host, etc. He has been the host of the popular show MTV Splitsvilla.

The shoots and the auditions for the shows were on halt as there was a lockdown in the country. This lockdown is there in the country as a safety measure from the coronavirus spread. The shoots for various are starting slowly. Maharashtra government gave permission for commencing the shoots for the shows. These shoots will start following the guidelines given by the government.

The shooting for the show will be starting taking into consideration the safety of all the cast and crew members.