Here is Roadies Winner Name of all Season 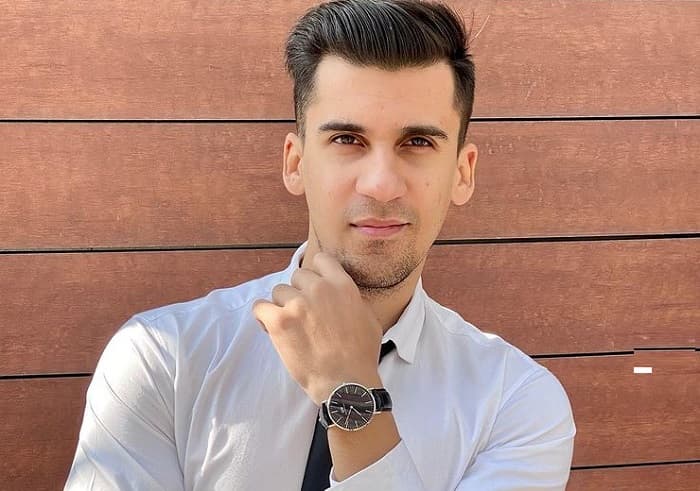 MTV Roadies is one of the most popular reality show in India. MTV Roadies youth-based popular singing reality television show of India. The show is started in the year 2003. MTV has completed its many seasons. So Here is Roadies Winner Name of all seasons.

The youth-based show is very popular in India. After the Raghu Ram, the main judge of the show is Rannvijay Singh Singha. While Prince Narula, Nikhil Chinapa, Neha Dhupia and Raftaar are a leader of the Gang.

Here is Roadies Winner Name of all Season

He is an Indian actor, television personality and VJ. After the wining Roadies in 2003, he is hosting the show roadies f 2004 to 2014.

Khurrana won the second season of MTV reality show Roadies in 2004. He is a multitalented actor.

He is a not only Bollywood actor but also poet, singer, and television host. Ayushman has earned two Filmfare Awards.

The new season of the show started on 11th November 2005. Parul Shahi the season 3 of Roadies. She was the first female roadies from Delhi.

The 4th Season of the show was started in 2006, and VJ Ranvijay was the host of the show. Anthony Yeh was announced the winner of Season.

MTV Roadies started with a new season on 22nd March 2007. Ashutosh Kaushik is the winner of the Roadies season.

MTV Roadies Season 6 was started on 8 November 2009. Nauman Sait, was announced the winner of the show.

After a long time, MTV Roadies got another lady winner and the same thing is that She also belonged to Delhi. The winner of the Roadies 8th season is Aanchal Khurana in 2011, she has the 2nd lady.

Vikas Khoker: Roadies Season 9 Winner Name 2012 ( Everything or Nothing )

The MTV Roadies season 12 aired on 27th June 2015. He won the cash prize of Rs. 5 Lakh & Hero Karizma ZMR bike but he gifted his bike to the runner-up of the title of MTV Roadies his friend was  Gurmeet.

He started his career with modeling in Chandigarh. He defeated 21 contestants in June 2015 to win The MTV Roadies title.

After the 12th edition, the show was back with new series and new tagline Roadies X4: Your Gang, Your Glory. Balraj Khera was the winner of the season and the show hosted in India and Bhutan. The winner of the show gives Renault Duster and more prize money.

Rannvijay Singh, Karan Kundra, Neha Dhupia, and Prince Narula were the judges of the season. The show began airing on 6 April 2016 while the winner and the winner announced on the winner on 19 June 2016.

The most popular show, MTV Roadies season 15 started in 2017 with new judges and tagline. The audition episodes were aired from 25 February 2017 and After the audition round the Journey started on 8 April 2017.  Shweta Mehta, who was the winner of the Roadies X5 rising from Neha Dhupia’s gang.

This season hosted by Gaelyn Mendonca while Rannvijay Singh, Karan Kundra, Neha Dhupia and Prince Narula and cricketer Harbhajan Singh were to play a crucial part. After the auditions, Nikhil Chinapa replaced Karan Kundra as the gang leader. So the season was very Fantastic.

After the complete 15 successful season, the show once again back to the new season and New Title “Roadies Xtreme “. Kashish Thakur Pundir is the winner of the Roadies Season 16 Xtreme, he was from Neha gang. He also won the Renault Duster car as the winning prize.

After the week, the roadies Real Heroes show turning to Grand finale on 18 August 2019. The winner of the show is Arun Sharma, and he is from Raftaar’s gang.

After the previous season Roadies Real Heroes, the show is once again come back with the new title ‘Roadies Revolution‘. The show was started on 15 February 2020 and the finale will be aired on 16th of January 2021. After the grand finale, Hamid Barkzi announced the winner while MICHEAL AJAY is runner-up.