Rupal Nand On Anandi He Jag Sare Going Off Air 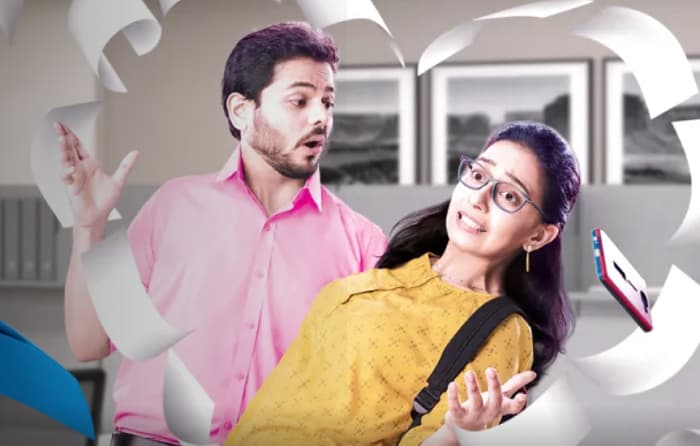 Sony Marathi’s popular TV show Anandi He Jag Sare is going off-air. Rupal Nand, who was playing the lead role in the show has shared her thoughts on ending Anandi He Jag Sare. So check out complete details about it below.

Rupal Nand On Anandi He Jag Sare Going Off Air

Anandi He Jag Sare premiered on Sony Marathi on 2 December. The TV show received so much love from the audience as it features one of the popular television stars in a pivotal role. The story of the Anandi He Jag Sare revolves around Anandi who is an autistic child. But her mother Madhura believe that she is just as different as each individual is from the other. Though Anandi has her own challenges to deal with the rest of the world. Her own world is beautiful, full of fun, love and Naughtiness.

The TV show has Radha Dhaarne, Rutuja Deshmukh, and Astad kale in a key role. While after leap it featured Rupal Nand as Anandi and Yashwanta Apte as male lead.

After entertaining the audience for several months, Anandi He Jag Sare will say goodbye to viewers. Fans are definitely disappointed.

Rupal Nand opened up to the Etimes TV on the tv show going Off air. She said “the entire team of Anandi He Jag Sare help me out to portray an autistic child. Because my on-screen character Anandi was functional. So everyone helped me in giving justice to the character. It was a challenging role”.

She also mentioned that she was quite upset that Anandi He Jag Sare is going off-air. But she is happy that her new TV show Shreemanata Gharchi Soon is going to launch soon.

The last episode of Anandi He Jag Sare will broadcast on 24 October.

Shrimanta Gharchi Soom will hit TV screens on 26th of October. The TV show will broadcast on every Monday to Saturday at 8 p.m.

Stay tuned with us to get latest updates from new TV shows. Also, don’t forget to check out audition of dates of an upcoming television reality show.