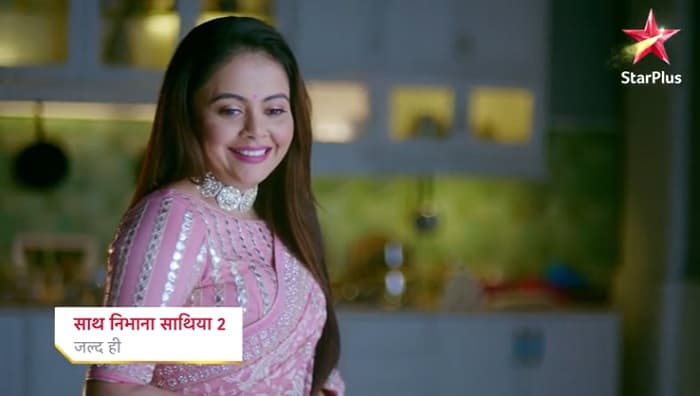 Fans are really curious to know which celebrities will be part of the second season of the show. So check out complete details about the cast members of Saath Nibhaana Saathiya season 2. Also, find out the expected starting date of this TV show.

The upcoming season of the Sath Nibhaanaa Sathiya will have popular television actors in an important role. Devoleena Bhattacharjee will be back on screens as Gopi.

Devoleena Bhattacharjee: She started her career from Dance India Dance. in 2010 she was part of the biggest dance television reality show. Later she debuted on tv screens with Saath Nibhaana Sathiya. The tv show ended in 2017. Later in 2019, the actress became part of Indians top reality show Big Boss season 13.

While makers of the show have approached Bigg Boss winner Siddharth Shukla to join the cast of Sath Nibhaanaa Sathiya season 2. The names of the cast members of the show are not out yet. But according to producer Rashmi Sharma, the second season of the show will be filled with so many entertaining twists. But it will be family drama at its heart.

The names of the cast members of the show will be available on the page after the official announcement.

Stay tuned with us to get latest updates from the new TV show. Also, don’t forget to check out audition updates of an upcoming television reality show.