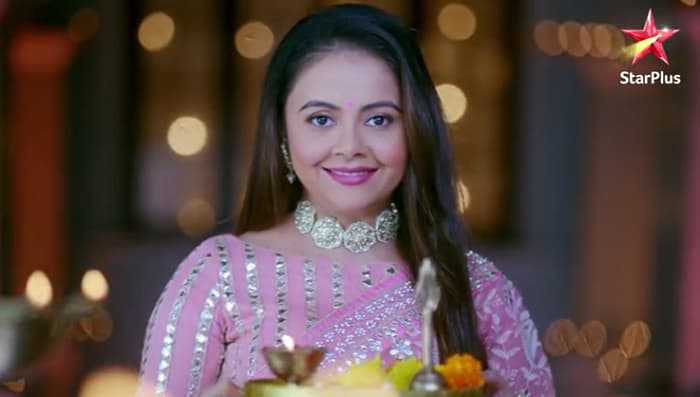 The Exclusive promo of the Saath Nibhana Sathiya was launched recently. And it received a huge amount of from the audience. Fans are definitely excited to watch their favourite TV show on screens with new twists, new characters and a different storyline. The promo features Devoleena Bhattacharjee. Fans were really curious and excited to know when the TV show will hit the TV screen. So finally, the starting date of the show is out now.

So make sure you stick around here to get exclusive updates from the Saath Nibhana Sathiya season 2.