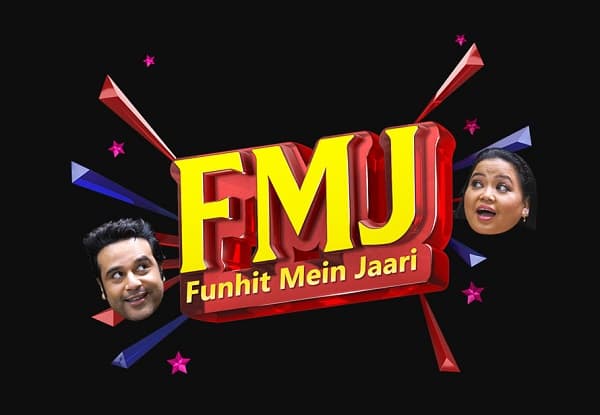 The tv show will have Krishna Abhishek and Bharti. While some other talented comedians will also join this tv show. While Jasmin Bhasin, Mubeen Saudagar, Sonu Pathak and many more will be part of this show. The name of the full cast members of the show will update on the page very soon. In an exclusive interview with the leading sources, Bharti opened up on the new season of this show. she said “I love making people laugh and with the Funhit Mein Jaari, we are going to give our audience reason to laugh. It is great to be associated with the SONY sAb as the channel is known to be a real family entertainer.”

She added “The shows on Sab TV never fails to bring the element of happiness for the viewers and with Funhit Mein Kaari, we aim to do the same. I am sure viewers are going to enjoy what we have in store for them”

Funhit Mein Jaari will hit tv screens on the 22nd of August. The tv show will be on air every Saturday and Sunday. While the online broadcast of the show will be available on SonyLiv official website and app.

Stay tuned with us to get the latest updates from new tv shows. Also, check out audition updates of an upcoming television reality show.