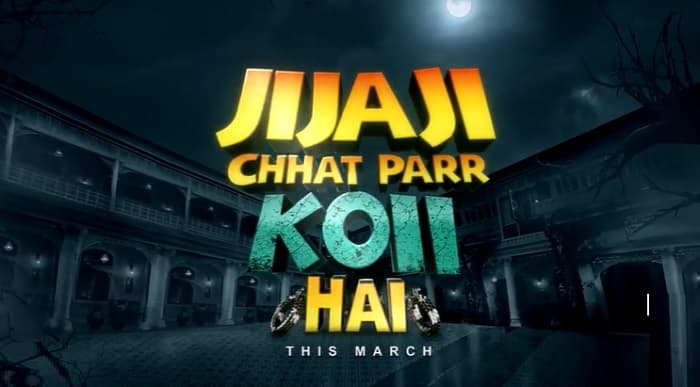 The second season of the Jijaji Chhat Par Hai will feature a horror story where two families will be fighting to get a Haveli. But both of these family are unaware of the ghost that exists in that mansion. it is based on a horror story. it will be fun to watch. the new edition of Jijaji Chhat Parr Koii Hai is going to be even more entertaining with this new twist.

New edition of this popular show is going to have many talented actors in pivotal roles. the TV show will have Hiba Nawab, Shubhanshish Jha in Lead roles. The previous season of the show featured Nikhil Khurana.

Jijaji Chhat per Koi Hai will be on air in the month of March. It is expected that the TV show will hit tv screens on 15th March. it will broadcast every Monday to Friday at 9:30 p.m. SonyLiv’s official website and the app will provide an online broadcast of the show. While Sony Sab TV Channel Screen.