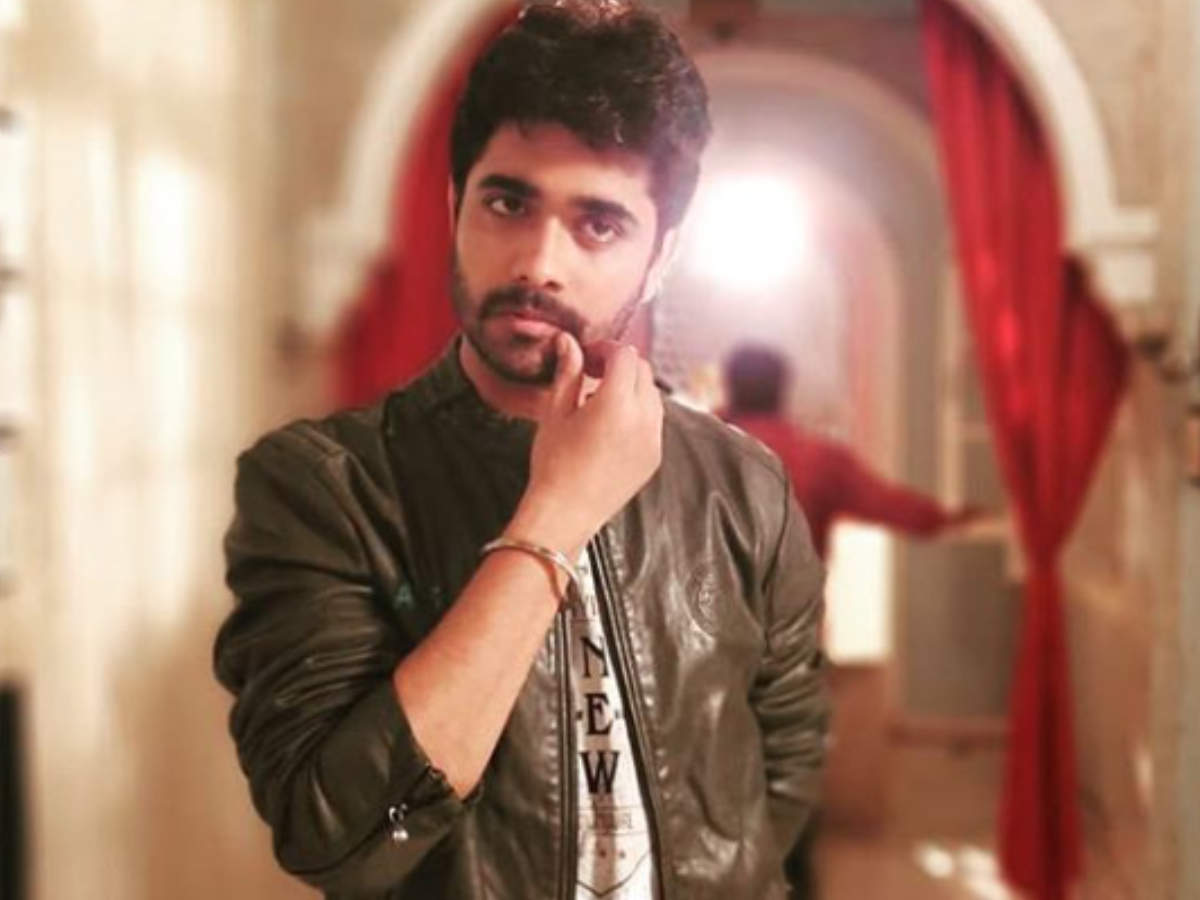 Sangram Samel is all set to make comeback on the TV screen with a new TV show very soon. According to an exclusive report, the actor will be part of the popular Marathi TV show Swarajya Saudamini Tararani. He is going to play a very important role in this TV show. Check out complete details about it below.

According to exclusive reports, Sangram Samel will portray the role of Chhatrapati Rajaram Maharaj. the actor has shared some exciting details to the ETimes TV during his recent interview. He has mentioned that playing this character is definitely a life-changing experience for him. The actor did not reveal the complete details about his character.

Talking about Chhatrapati Rajaram Maharaj, he is the younger son of Chhatrapati Shivaji Maharaj and the younger half brother of Sambhaji Maharaj. he died due to lung disease in 1700. After his death his wife Jankibai became Sati. While Tara Rani his other wife did not follow that ritual.

Sangram Samel is one of the popular actors. He has been part of many shows and movies. The was seen in Sweety Satarkar, Vicky Velingkar, Braveheart: Jidd Jagnyachi. While he was seen in Hey Mann Bawre. The actor became a household name during his stint in that TV show. fans are excited for his comeback on tv screens.

Swarajya Saudamini Tararani is an upcoming TV show on Sony Marathi. The TV show will feature Swarda Thigale in the lead role. The tv show will feature the inspiring journey of Maharani Tararani. The complete details about the starting date and broadcasting schedule of will be available on the page very soon.