Saurabhi Tiwari’s Upcoming Web Series on Sony Liv To Be Titled as ‘Jackson’??? 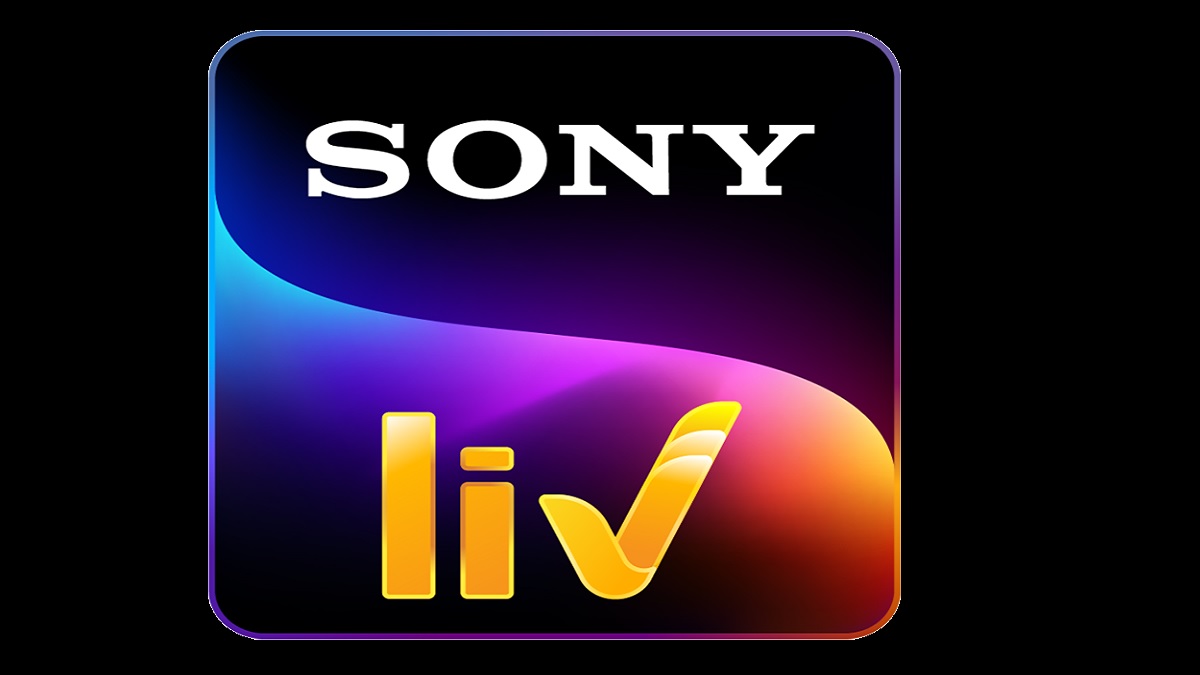 Saurabh Tiwari is soon coming up with a web series for all the viewers. The series is going to be the launch of the popular digital platform Sony LIV.

The web series is said to be titled “Jackson” however the title is yet to be finalised by the makers.

The makers have bagged on the top star cast for the show.

It has Kangan Baruah Nangia in the female lead role of the series. The actress was last seen in one of the popular shows of television Behyadh 2.

The male lead role of the show is Puru Chibbar. He is popular for his character in one of the longest running shows Pavitra Rishta, Naamkaran, etc.

The other star bagged for the series is Alka Amin the actress is popular for her roles in the shows like Kasautii Zindagii Kay, Kalash, etc.

Apart from this, she has been a part of the films like Badhaai Hoo, Luka Chuppi, Dum Lagake Haisha, and many more.

The series will be directed by Saurabh Tiwari himself. It is going to be a production of Parin Multimedia

The official release date of the series is yet to be out by the makers. The trailer and the release date along with streaming details will be out soon. Till then stick around this page.

The series will be streaming on the popular OTT platform Sony Liv App. You can download the app now on your android and IOS devices now.

As the digital platform or the OTT platform has a huge fan following and all the viewers are very much attracted to the web series and the twist the platform is gaining high popularity.

The latest updates about the series will be out soon till then stick around us.