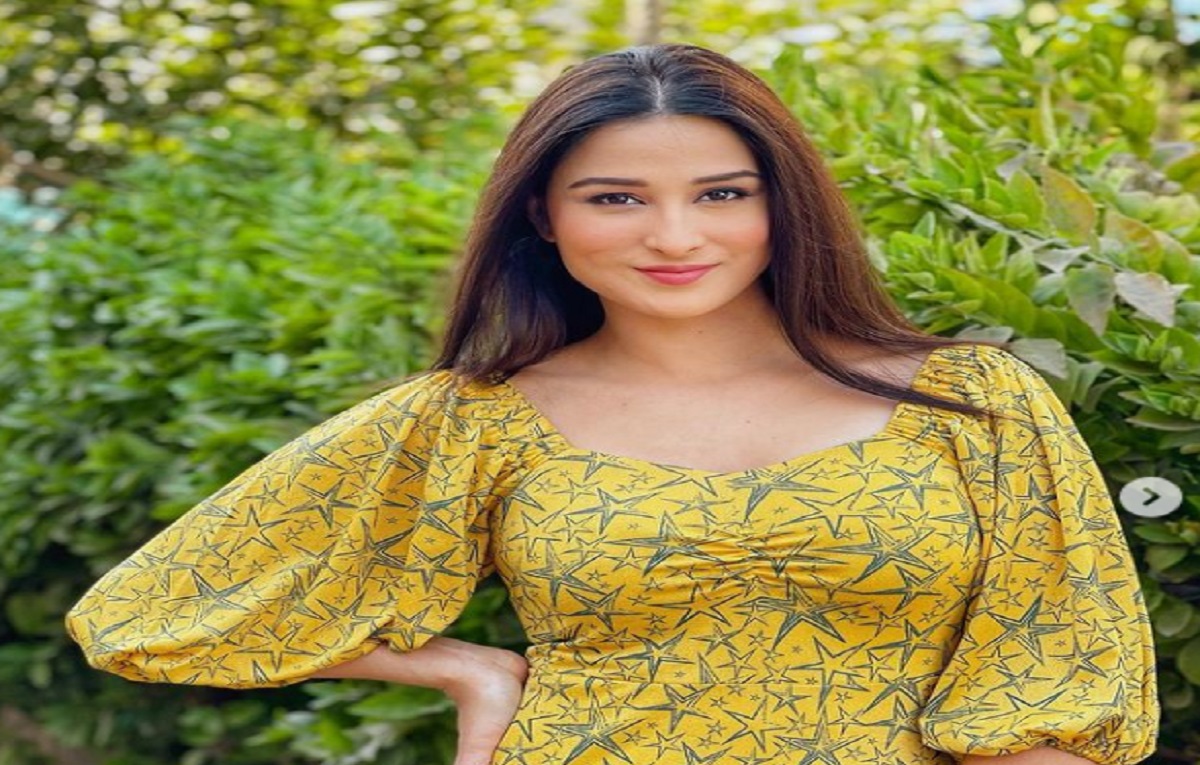 India Wali Maa is a telecast of Sony Entertainment Television. The show will be going off-air this February soon.

India Wali Maa started its telecast last year in the month of August. The show was rolling on a great note and it has gathered a huge fan following of the time.

It’s time that the show is waving to its fan. And it will be ending on a happy note for all the fans of the show.

While speaking to one of the leading entertainment portals Sheen Das speaks about the showing going off-air. Sheen is one of the lead actresses of the show India Wali Maa.

Sheen says, “I am definitely going to my miss character Chenamaa because she was real. People can be abrupt and we can have different shades in life. I am going to miss how realistic my character was. I will also miss the cast.”

Further, she speaks about her experience while working with the popular actress Suchita Trivedi.

Sheen says, “My experience with her was simply amazing. She is a flawless, ace actor. It was so lovely that I got an opportunity to work with her.”

Sheen praises the complete cast of the show.

Suchita Trivedi is a popular actress who plays the role of Maa in the show India Wali Maa. It is one of the lead roles in the show.

Suchita is popular for her role in the show Baa Bahoo Aur Baby on Star Plus, Tujhse Hai Raabta, Ishq Mein Marjawan, Mere Angne Mein, and many more.

She has also been a part of many of the films. a few to name films where she was a part of are Laila of 1984, Mission Kashmir, Kuch Kuch Locha Hai, Ventilator, and many more.

India Wali Maa will soon wave a goodbye to the telecasting this February.