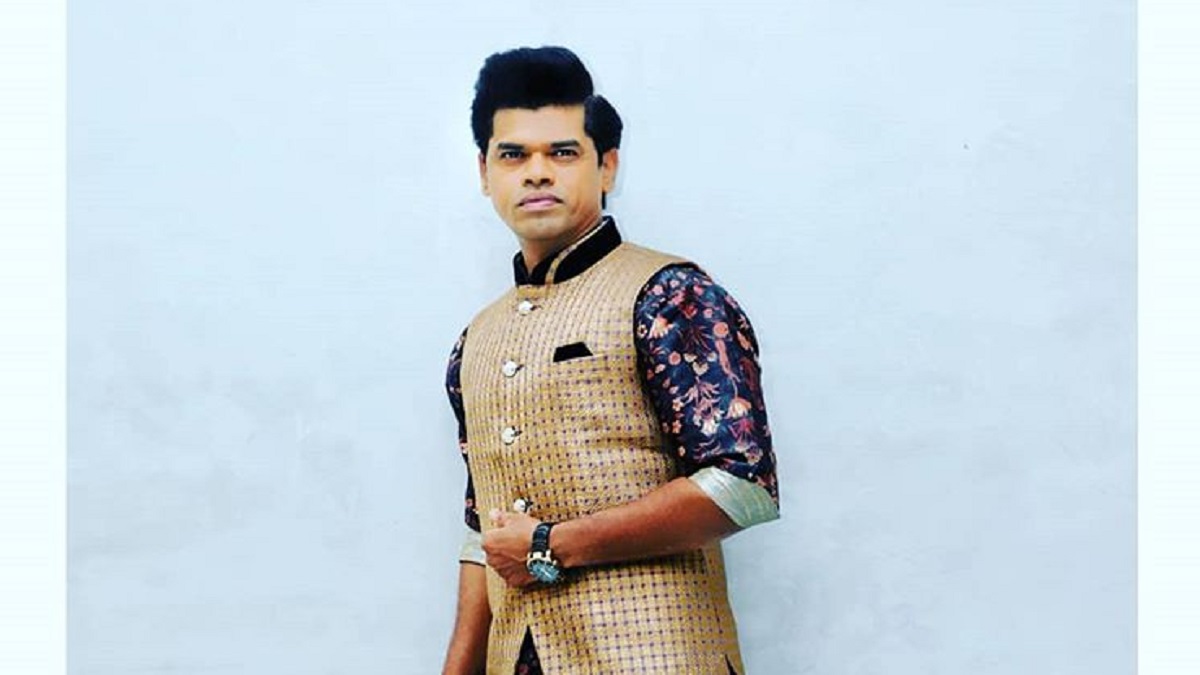 Maharashtra’s Best Dancer is the upcoming show on the Indian television network. There is news that Marathi actor and superstar Sidharth Jadhav will also join the judging panel of the show.

And now it is also said that he will be joining the judging panel of the upcoming Marathi dance reality show Maharashtra’s Best Dancer.

It is expected that the judges will soon be announcing the third judge of the show Sidharth Jadhav.

Also, the other two judges of the show are final. Pooja Sawant’s popular Marathi actress is also going to be on the judging panel of the show.

Actress Pooja Sawant has been a part of the popular Marathi films like Satrangi Re, Dagadi Chawl, Bonus, Cheater Poshter Boyz, and many more.

Apart from Marathi films, she has also been a part of the popular Bollywood film Junglee. Her role in the show was of Shankara.

The third judge of the panel is choreographer and dancer Dharmesh Yelande. Dharmesh is a popular choreographer and a dancer. He has also been a part of the films like ABCD- Anybody Can Dance, ABCD 2, Banjo, Street Dancer, and many more.

Dharmesh was also seen on the judging panel of the dance reality show Dance+.

The show will soon be rolling on the television screens this November 30, 2020. The auditions of the show are extended till November 13, 2020.

The virtual audition process for the show is already on the go. The registrations will be closing on November 13.