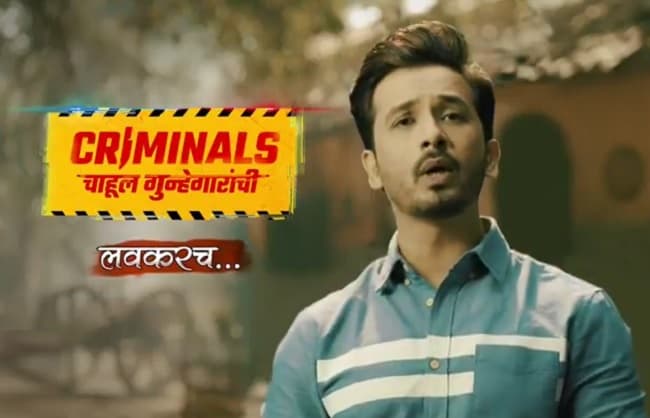 Sony Marathi is one of the popular Marathi tv channels. The tv channel has released a number of popular tv shows. and this time Sony Marathi is gearing up to launch a new crime thriller. This brand new tv show is titled ‘Criminal Chahul Gunhegarachi’. The plot of the show is very interesting. Here are some exciting details about the Criminals Chalul Gunhegarachi Start Date, Timing, Sony Marathi Schedule, cast. Also, find out more information related to the Release Date and Promo.

This tv show will be presented by Abhijeet Khandekar. he has appeared in many popular hit tv shows and movies. He was last seen in Zee Marathi’s iconic tv shows Mazya Navryachi Bayko. The tv show went off recently and fans were really missing him on tv screens. Now the actor is back as host of this Tv show.

It will be episodic series. So many actors will be part of this tv show. The full list of the cast members of the show will update on the page very soon.