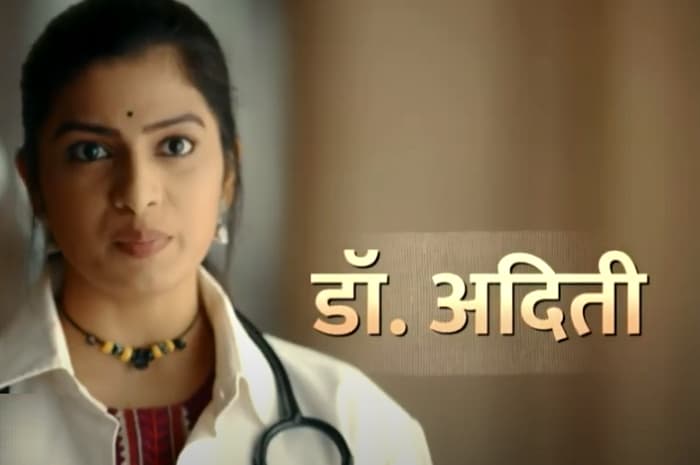 Pallavi Patil is one of the popular Marathi actresses. She has been part of many hit movies and TV shows. Now she is all set to make comeback on TV screens with the new TV show. Checkout to complete details about Sony Marathi Jigarbaaz Cast below.

Pallavi Patil will be making her comeback on TV screens with Sony Marathi’s new TV show Jigarbaaz. The actress will be playing the character of a doctor in the show. The promo of the show is out. and her fans are extremely excited to see her back on screens with a new character.

In the promo of the show, we can see two doctors are struggling to save their hospital from a politician, who wants to shut it down. To save Hospital, Pallavi and her fellow doctor decides to take help from the other doctors and their hunt begins from the student.

Along with Pallavi Patil, Sony Marathi Jigarbaaz will have popular television actresses and actors in pivotal role. The TV show will have very interesting story line and stellar star cast. So more details related to Sony Marathi Jigarbaaz will be available on the page here. Stay tuned to get complete details about the starting date and broadcasting schedule of this TV show.

Post-Lockdown Sony Marathi is coming up with new TV shows. The channel will be launching dance television reality show ‘Maharashtra’s Best Dancers’. The auditions of the show have already started.

On the work front, Pallavi Patil has been part of movies like Classmate, Boyz 2, Triple Seat, Savita Damodar Paranjpe, Shentimenta. While she was last seen in Zee TV show Prem Hai.

Stay tuned with us to get exclusive updates from new TV shows. Also, don’t forget to check out audition updates of the upcoming television reality show.