Check Out The Cast of Sony Marathi Shreemanta Gharchi Soon 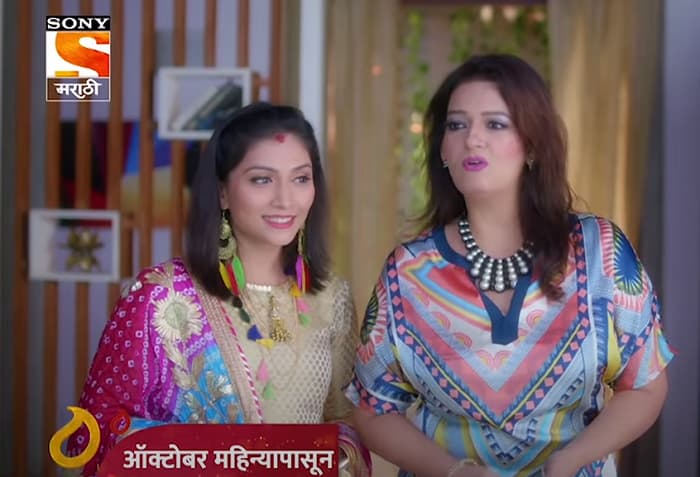 Sony TV is known for its hit TV shows. The channel has always entertained the audience with something new and fresh. Now the channel is all set to come up with the new TV show very soon. The upcoming project on the Sony Marathi is titled as Shreemanta Gharchi Soon. So check complete details about this brand new project. Also, find out more information related to the Shreemanta Gharchi Soon Cast Name.

Sony Marathi Shreemanta Gharchi Soon will be a family drama. The TV show will feature a story of a  rich daughter in law, who breaks stereotypes of rich girls. She is well mannered and takes care of her family.

The storyline of the Shreemanta Gharchi Soon is very entertaining. The TV show will be really fun to watch. While it also has a popular television and film actor in the lead roles.

Rupal Nand will play the female lead role in the show.  she will portray the character of Ananya. She will be seen in the role of a daughter in law,  who belongs to a rich family. Despite being from a rich family, she seems to be very humble and respects her inlaws.

Aishwarya Narkar and Avinash Narkar are big names in the Marathi entertainment industry.  They will be coming back on screen after a gap of years. While Yashoman Apte and Rupal Nand have been part of many hit tv shows and movies.

The TV show will be on screens in the month of October. The promo of the show is released.

Stay tuned to get the latest updates from new tv shows. Also, don’t forget to check out the audition updates of the upcoming televsion reality show.