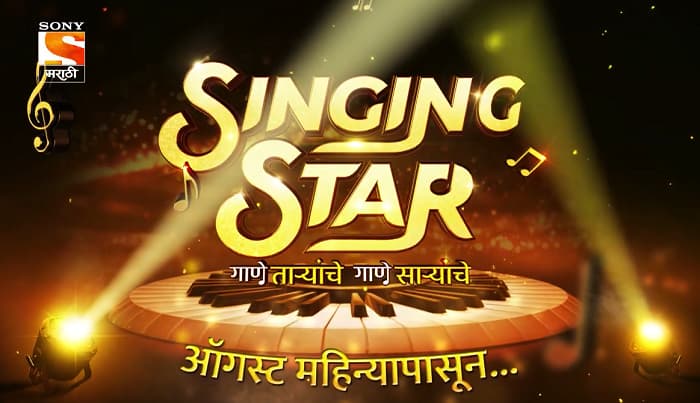 Sony Marathi is gearing up to launch a new TV show very soon. The channel will be telecasting a new Singing reality show titled as Singing Star. The TV channel has released a short teaser of this new reality show. So check out complete details about singing star’s Judges and Host below. Also, find out the Sony Marathi Singing Star Start Date, Schedule Timing

The pandemic has negatively impacted the whole entertainment industry. For 3 months, the tv channels couldn’t watch their favorite shows on screens. While some TV Show’s also discontinued. Now after lockdown broadcasters are trying to release some new shows. Many channels have listed new upcoming projects. Sony Marathi will be also coming up with Singing Star.

The singing television reality show will be providing a new platform to all talented singers across Maharashtra. The audition details of the Singing Star are not out yet. Also during coronavirus outbreak, it will be interesting to see how makers of the show will conduct their auditions. The channel has also revealed that the new singing television reality show will hit television screens in the month of August. The official starting date of the stable update on the page after the official announcement.

The singing television reality show will be hosted by one of the popular Television actress Hruta Durgule. She was last seen in Zee Yuva’s hit TV show Phulphakru. She making her debut on TV screens as a Host.

The names of the judges are not out yet. But some popular musicians will be on the broad to judge this show.

Stay tuned to get the latest updates from new TV shows. Also don’t miss some important audition details of the upcoming reality show.