Sony TV To come up with the new tv show Ahilya: Dashmi Creation to produce this show 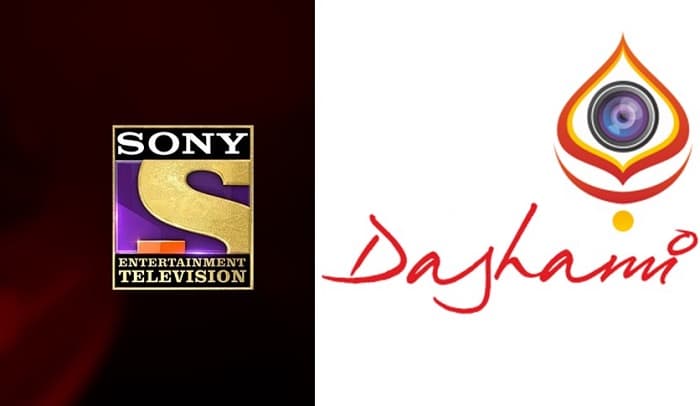 Sony TV is planning to come up with a new TV show very soon. the channel will be launching new periodic drama. The TV show will have a very interesting storyline and will convey a positive message. This upcoming new project on the channel is titled as Ahilya. check out complete details about Sony TV Ahilya Start Date, Cast and more.

Sony TV’s upcoming TV show Ahilya will be a period drama.  The story of the show will revolve around a father in law, who supports his daughter in law after his sons death. He also stopped her from Sati tradition and safeguard her from the societal pressure of performing the same.

The Sati was a historical Practice, in which widows sacrifices herself her husband’s demise.

According to sources,  the makers of the show are looking for talented actors to play pivotal roles in the show.  The set of the Sone is next project is located in Naigaon

Sony TV Ahilya is in its initial stage. So more details related to the cast of the show will be available on the page very soon.

The promo of the Sony TV Ahilya will be released in a few weeks. So the confirmed starting date of the show will update on the page after the official confirmation.

The online broadcast of this TV show will be available on Sonyliv official website and app. You can download the SonyLiv app from Google Play Store.

Sony TV will be also coming up with a new show titled as 9 months. The TV show features Sukruti Kandpal in the lead role.

Stay tuned with us to get latest updates from the new TV show. Also don’t miss out important audition update of the upcoming television reality show.