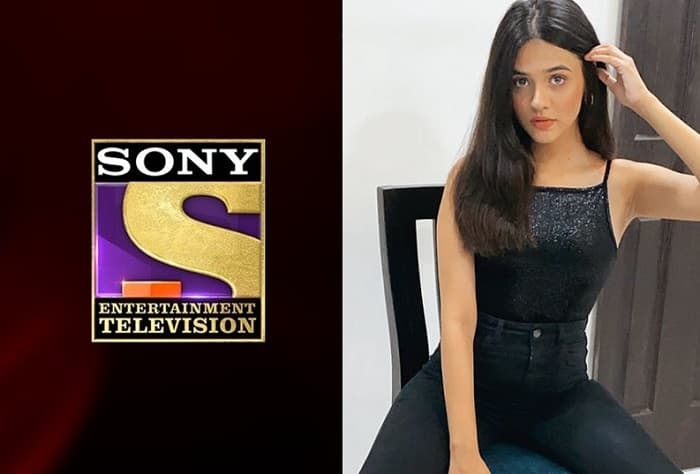 Sony TV is all set to come up with a brand new project very soon. The channel is gearing up to launch a new TV show titled as Amrit. The TV show will have very interesting story line, and it will be a periodic drama. Here are some exciting details related to the cast members of the show. Also check out more information related to the Sony TV Amrit Start Date, Time, Cast, Storyline, Promo, Schedule Details.

Sony TV is one of the popular TV channels in India. The TV channel is planning to launch new shows and Amrit is one of them. Recently the channel released a new show Story Nine Months Ki.

The TV show Amrit will be produced by Shashi Sumit. They have produced shows like Barrister Babu, Shubharambh, Crime Alert, Karan Sangini and many more.

The plot of the Amrit is set in Lahore. And it will revolve around love stories of three different age groups. The TV show will feature 3 Male leads and 3 Female Leads.

Sony TV’s new show Amrit has a star-studded lineup. It will have many talented television actors and film actors in key roles. Pranali Rathod, Aanchal Sahu and Gracy Goswami will play the female leads in the show. While Shivam Khajuriya, Kabir Kumar, Divjot Sabharwal, Vaishnavi MacDonald, Naseer Khan, Smita Sharan will play the key roles in the show.

The TV show has a huge lineup. So the names of the full cast members of the show will update on the page after the official announcement.