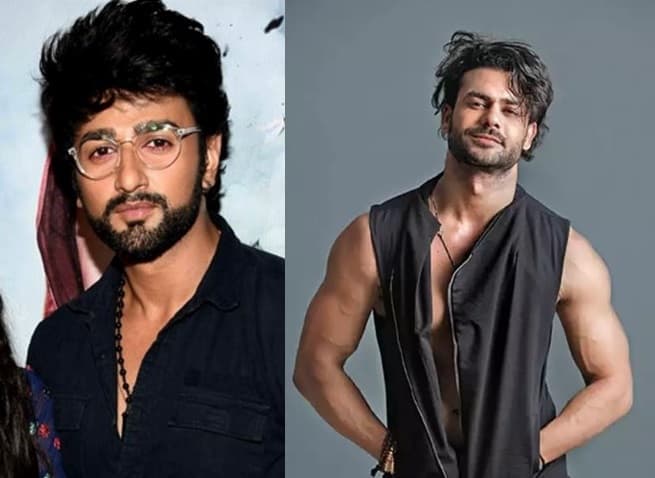 Sony TV is all set to come up with a brand new TV show very soon. As we all know Dhadkan will hit TV screens very soon.  The TV show has been making a huge amount of buzz among viewers. Finally, after a wait of months, the starting date of the show is revealed.  So here are complete details about the Sony TV Dhadkan Start Date, Cast, Plot. Also, Check and Broadcasting schedule and Where to Watch Online?

The tv show is expected to hit tv screen in a few weeks. Sony TV’s Dhadkan will hit TV screens on 23rd August. The TV show will broadcast from Monday to Friday at 7:30 p.m.

The plot of the show will be very interesting and entertaining. The TV show will revolve around two youngsters in love. Things in their life take turns when their past enters.  Now we will see if their relationship will get affected or they will stay together?

The TV show will have one of the popular television actors in pivotal roles. Vishal Aditya Singh,  Nishanth Malkhan, Sanyogita Bhave, and Rinku Singh will play a pivotal role in the show. The names of the full cast members of the show will update on the page very soon.